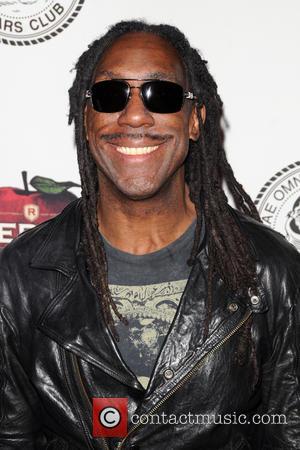 Funnyman Jack Black became the butt of all jokes on Friday (05Apr13) as he was roasted by celebrity pals Sarah Silverman and Bob Saget at his induction to the Friars' Club in New York City.

A host of comedy stars lined up to poke fun at Black as he officially joined the legendary private members' club during a risque ceremony in Manhattan.

Saget, who was master of ceremonies, was first to take aim, quipping, "If you don't know what fertiliser is, just watch Jack Black's last two movies," and later joking, "There's no one like Jack Black. I'm sorry, I read that wrong. What I meant was, no one likes Jack Black."

Blushing Black pretended to run off the stage before security guards dragged him back on to endure further ribbing.

His School of Rock co-star Sarah Silverman later stepped up to poke fun at Black's portly shape: "John Mayer wrote one of his most famous songs about Jack Black: Your Body Needs a Wonderbra."