The Tenacious D singer is alive and well after false reports of his death appeared on Twitter.

Actor and musician Jack Black has become the latest victim of a celebrity death hoax after a poor-taste Twitter prank. The Twitter account of Black’s band Tenacious D was hacked early on Sunday morning and announced that he had passed away at the age of 46. 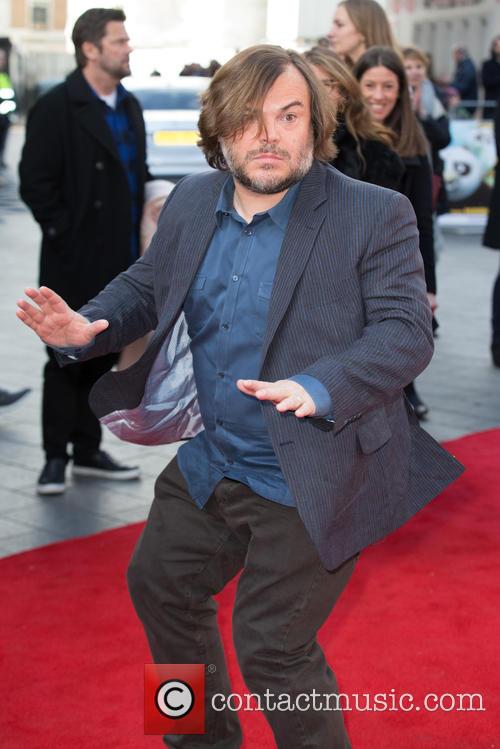 Jack Black is alive and well.

The hacker first tweeted: ‘I'm sad to officially announce the death of Jack Black at the age of 46, rest in peace brother.’ They then followed with: ‘It is with a heavy heart I am to announce that Jack Black passed away last night at 3:37am. The cause of death is yet unknown.’

More: Jack Black Says Kung Fu Panda 3 Is The Best One Yet

Around an hour after the initial tweet, when Black’s fans had gone into meltdown, the hacker then confessed that it was all a prank. ‘Calm down guys! It's just a prank bro, look there's the camera…,’ they tweeted. ‘The Legend is still alive, it is ok guys. I'm going to assume that Jack is asleep right now, so when he wakes up, email the email that was linked to this Twitter for his account back.’

I'm sad to officially annouce the death of Jack Black at the age of 46, rest in peace brother.

Guitarist John Konesky had tried to reassure fans that Black was alive and well by tweeting: ‘’@RealTenaciousD 's Twitter feed was hacked. Than shit ain't true! They're working on fixing it!’. Black had just played with Tenacious D at Germany’s Rock Am Ring festival and had made an appearance on Diplo’s snapchat on Saturday night.

More: 'Goosebumps' Scares Its Way To The Top Of Us Box Office, Knocking Off 'The Martian'

This isn't the first time Black has been the victim of a death hoax. In 2012 it was reported he had died after falling off a cliff while filming a movie in New Zealand. Then in 2014 he was reported to have died after suffering a stroke.