Gulliver A Better Traveler Abroad Than In U.s. 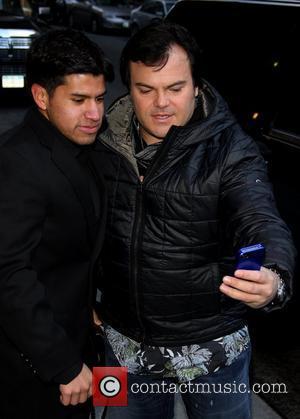 Gulliver's Travels has traveled well. The film, which flopped in the U.S. when it opened last weekend and earned only an estimated $9.1 million in its second weekend, was the top=grossing film overseas, despite playing in only 19 countries, most of them -- except for the U.K. and India -- relatively small. The film earned $24 million, $10.9 million from the U.K. The Jack Black family film has taken in $47 million overseas since it opened 10 days ago -- twice what it has earned in North America ($27.2 million). Likewise, The Chronicles Of Narnia The Voyage of the Dawn Treader is treading remarkably well abroad, where it has now earned $210 million, versus $87.1 million domestically. On the other hand, the Los Angeles Times observed today (Monday) that Dreamworks Animation's Megamind is not bringing in the big overseas bucks that the studio's other releases have in the past. As a result, the newspaper indicated, the film is likely to become the third worst-performing film ever from the studio, behind only B ee Movie and Flushed Away.