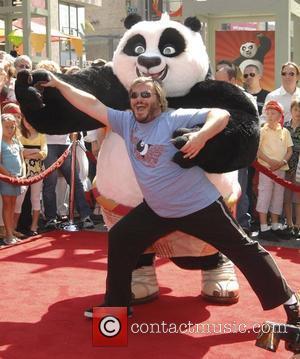 Jack Black is the odd choice to play Sir Paul McCartney in a new rockumentary about a country rocker who never existed. The White Stripes star Jack White will play Elvis Presley in the odd project, Walk Hard, which stars John C. Reilly as a Johnny Cash contemporary. The film also features Paul Rudd as John Lennon, while Jewel, Eddie Vedder and Ghostface Killah will play themselves.