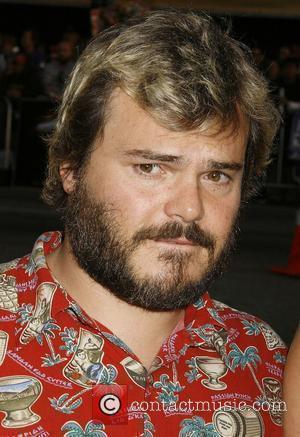 Hollywood actor Jack Black has confessed to partaking in an alcohol and drug-fuelled "rampage" while filming blockbuster King Kong in New Zealand. Black, whose wife Tanya Haden gave birth to the couple's first child in June (06), indulged his wild side during shooting last year (05). He says, "I did ecstasy and went on a crazy rampage, running around, drinking and smoking like a chimney." Black has previously admitted to dabbling with cocaine during his teenage years before kicking the habit with the help of therapy. The star, whose parents divorced when he was 10, says, "I did some drugs and stuff but I was already into acting before that. I was doing cocaine and stuff but it was all just dying to fit in and be hardcore."