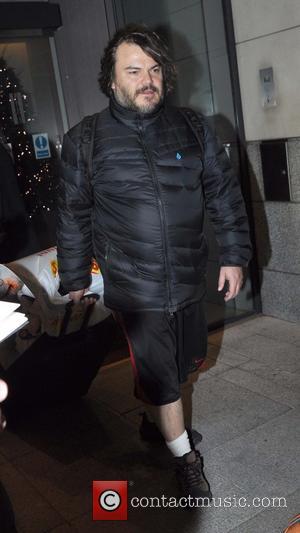 The British composer confirmed last year (13) that he has purchased the stage rights to the 2003 movie, in which Black portrays a struggling musician who pretends to be a supply teacher and helps his young students form a rock band.

He has now revealed the project is moving forward and he hopes to open the show on Broadway, telling Britain's Daily Mail newspaper, "I am going to write the new songs for School Of Rock but there's a possibility that it's such an American subject that I might do it in New York first. I'm going to take the script away and see if I can turn the clock back to Jesus Christ Superstar and the days when Led Zeppelin were in the studio next door. Maybe I can't do heavy metal anymore. You can't just do heavy metal for hours and hours in the theatre or everyone would go home screaming. They have to be theatrical songs too."

Webber, who has previously enjoyed massive hits with productions such as The Phantom of the Opera, Cats, and Evita, hopes the new project will help him bounce back from the failure of his last stage show Stephen Ward, a West End musical which opened in December (13) but closed after less than four months due to slow ticket sales.

He adds, "I think the truth of this is that the public is going for feel-good shows."