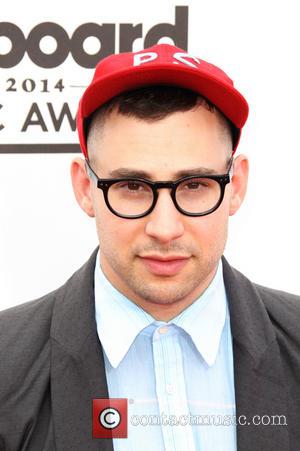 Rocker Jack Antonoff has risked the wrath of Michael Jackson fans by insisting singer Taylor Swift is the "closest thing today" to the King of Pop.

The fun. rocker is adamant Swift is a better songwriter and more likely to be a longtime success than her pop contemporaries Katy Perry and Lady Gaga, whose music he brands "throwaway".

Antonoff, who wrote 2013 track Sweeter Than Fiction with Swift, tells GQ magazine, "I think Taylor Swift is one of the best songwriters ever. Taylor Swift is cool, because she's the closest thing today that hearkens to Michael Jackson - to great, great pop music. There's a difference between her and Gaga and Katy Perry and Lily Allen and all that. It all feels throwaway, comparatively."