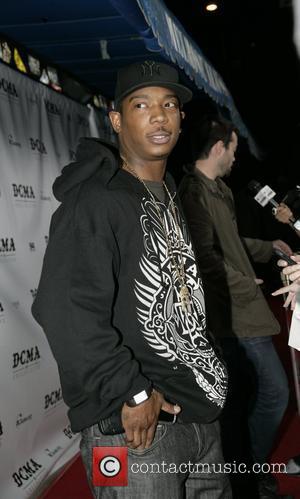 Ja Rule is being sued by a Miami, Florida, woman who claims the rapper trashed her mansion while shooting an episode of MTV CRIBS there.

Varela later discovered the WONDERFUL rapper breached the lease agreement by staging a party for more than 600 guests during his four-day stay in 2001 - when she saw footage on MTV.

She insists the lease declared the home was solely used for a private home for eight adults - and ruled out parties.