Ja Rule and Billy McFarland's Fyre Festival catastrophe is now the subject of a mail, wire and securities fraud investigation by the FBI, a new report indicates.

The potential costs of the disastrous Fyre Festival last month continue to stack up for its organisers Ja Rule and Billy McFarland, with the FBI reportedly now launching a federal investigation into possible mail, wire and securities fraud.

At the end of last month, the Fyre Festival on a private island in the Bahamas went viral for all the wrong reasons as ticketholders reported scenes of total chaos. Luxury camping turned out to be refugee tents, gourmet food turned out to be soggy cheese sandwiches, and packs of feral dogs were roaming the grounds as flights were cancelled and luggage severely delayed. 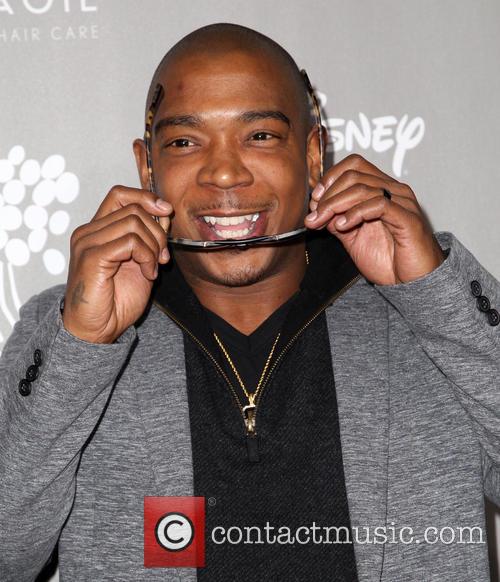 It was supposed to have been a two-weekend music event combined with food and art, with tickets costing as much as $12,000 and featuring a line-up of performers including Blink-182, Disclosure, Pusha T and Major Lazer.

Now, according to the New York Times on Monday (May 22nd), the festival is now the subject of criminal investigations by the FBI, being overseen by a prosecutor with special knowledge of complex frauds and cybercrime.

Rapper Ja Rule and his business partner McFarland had already been hit with a federal class-action lawsuit from attendees in early May, which claimed that they knew ahead of time that the festival would be a catastrophe but did nothing about it.

“The festival’s lack of adequate food, water, shelter and medical care created a dangerous and panicked situation among attendees — suddenly finding themselves stranded on a remote island without basic provisions — that was closer to ‘The Hunger Games’ or ‘Lord of the Flies’ than Coachella,” the lawsuit read.

Another suit then claimed that the organisers lured ticketholders into parting with their money on the basis of “false promises”, after advertising for the festival centred on a number of celebrity Instagram ‘influencers’ including Kendall Jenner, Bella Hadid and Emily Ratajkowski.