Things are going from bad to worse for Ja Rule and co-organiser Billy McFarland, as TMZ reports that the Bahamas authorities will not allow another Fyre Festival to take place there.

After the mass schadenfreude that greeted the disastrous Fyre Festival in the Bahamas last weekend, things are going from bad to worse for its organisers, with reports that the islands’ authorities are banning the festival from taking place there again.

According to a new report from TMZ, the Bahamas Ministry of Tourism have decided upon a “stricter vetting system” for all new proposed festivals and mass entertainment events taking place on the islands in the future, following the farcical events surrounding the Fyre Festival that went viral on social media. 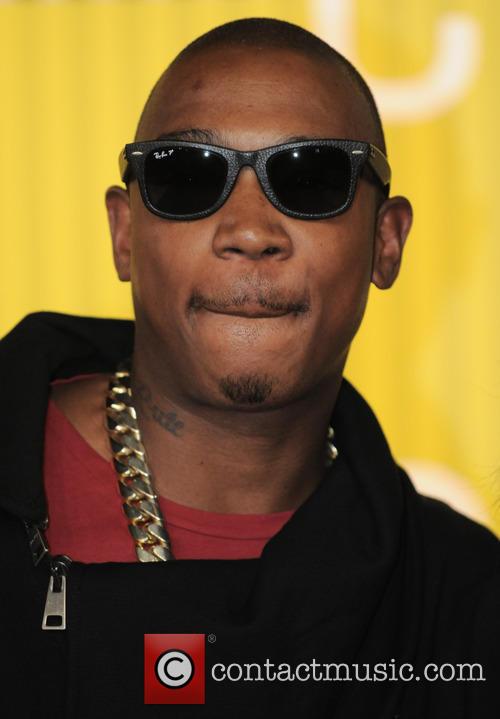 Apparently, this also includes Fyre’s organisers, rapper Ja Rule and Billy McFarland, who will be prevented from organising repeat business there, despite their reported plans to offer irate ticketholders from this year’s event to another “large scale festival” in 2018.

The authorities that deal with Exuma said that the festival was a private event, and that they could not get involved with alleviating the situation there until there was a clear threat to guests’ safety.

Attendees had been promised a festival of arts, music and food cooked by world-class chefs, but disaster soon unfolded after ticketholders arrived to find disaster relief tents, feral animals and soggy cheese sandwiches, which were documented on social media and went viral. People also reported being locked in the airport on Exuma, with no food and water.

The latest news comes on top of reports of a class action lawsuit being brought against Ja Rule, which was brought by ticketholder Daniel Jung who spent $2,000 on a ticket and a flight to the festival.

“The festival was an immediate disaster upon the attendees’ arrival,” the lawsuit said, saying “the festival’s lack of adequate food, water, shelter and medical care created a dangerous and panicked situation among attendees.”

More: Ja Rule claims that the catastrophic failure of the Fyre Festival is “not my fault”