J. Cole is set to release a documentary to accompany the launch of his new album.

The 36-year-old rap star has revealed he's planning to release 'Applying Pressure: The Off-Season Documentary', which will give fans a behind-the-scenes look at the evolution of his new album.

In a video clip on Twitter, Cole - who is poised to release his new album, 'The Off-Season', later this week - says: "This is the moment that a lot of your favourite rappers hit a crossroad. Are you OK with getting comfortable if you leave no stone unturned creatively? I thought a lot about that - ‘Nah, I’m not cool with that’."

Cole previously revealed that he hopes to remain a relevant figure in the music industry for decades to come.

The 'Crooked Smile' hitmaker admitted he wants to become a Bruce Springsteen-like figure for rap music.

He shared: "I don’t wanna be making a documentary 20 years from now talking about this as if it was the end.

"I wanna still be present and still making music. I wanna be like Bruce Springsteen or something, making songs that are relevant. If a tragedy happens, make a song and I just put it out and people know I’m still speaking for them. I wanna be like that. I wanna have my art always appreciated."

The rapper - who released his debut album, 'Cole World: The Sideline Story', in 2011 - also insisted he wasn't getting carried away by fame and success.

"I’m grateful for the reactions and the appreciation, but I don’t buy into like, ‘Yeah, I’m the man.’ Nah, I feel like I got a lot left. I’m gonna be here for years." 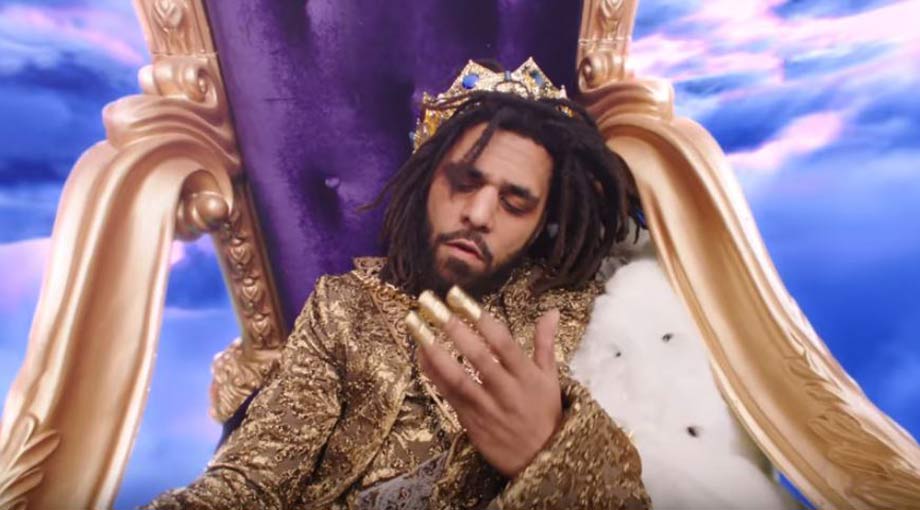 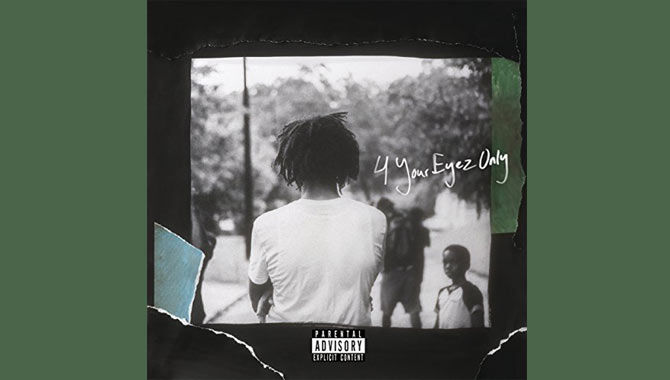