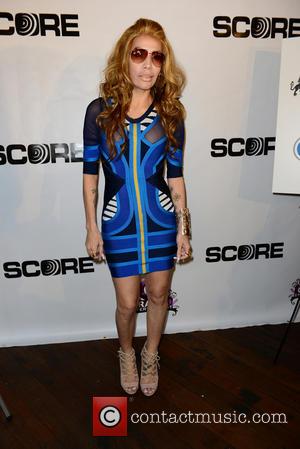 Reggaeton star Ivy Queen has treated fans to a whole variety of new songs by releasing four albums of different genres on the same day.

The Puerto Rican singer, 42, unveiled her Vendetta project this week (begs02Feb15), with discs of salsa, bachata, hip-hop and urban music available in one deluxe package or as individual purchases.

Ivy Queen, real name Martha Ivelisse Pesante, reveals she wanted to share all of her new material with devotees because there were too many good songs to choose from for just one album.

She says, "I'm showing the world that I can't just do urban music discs. I'm doing something that nobody in the industry ever did before...

"There were too many hours of sacrifice in the recording studio, working until sunrise with people who believe in you and whom you love.

"I've been in this industry for 20 years and all that time is not going to be in vain. All the songs are born of me and of love, of the music and the lyrics."

Ivy Queen - La Vida Es As? (Behind The Scenes) Video