London Grammar are up for a prestigious Ivor Novello

Last year, the bookies had London Grammar as the 6/4 massive favourites to win the Mercury Music Prize, even before the nominations had been announced. And so it raised a few eyebrows when the London group's album If You Wait was left off the shortlist completely.

The band failed to hide their obvious disappointment when we quizzed them on the snub at Festival No.6. 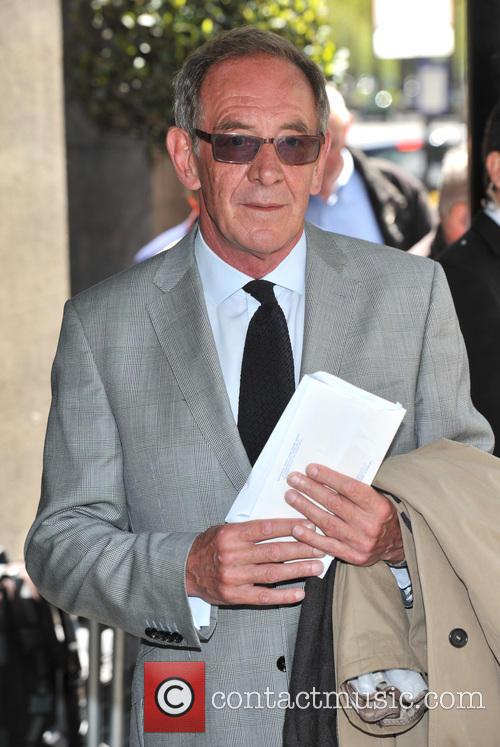 A Week in Videos... Undoubtedly the most eagerly-anticipated video of the week comes from Daft Punk, who return to the scene with ‘Get Lucky.’ Featuring Pharrell on vocals and the legend that is Nile Rogers on guitar, the track has already broken daily play records on Spotify and quickly became one of the most talked-about tracks online. A classic in the making, Roger’s distinctive guitar sound lends the track an authentic disco edge.

Heavy on the expletives, low on production costs, this Frank Turner video for ‘Plain Sailing Weather’ sees the angry troubadour continuing the confessional vibes of his last single ‘Recovery.’ Playing with his band in a church, the track begins with Frank playing alone, with his guitar, before the band kick in with him for the chorus.

The Lodger: A Story Of The London Fog Review

By Rich Cline
Essential
Hitchcock's third feature established his name. Indeed, he regarded it as his first true accomplishment, setting the tone for the career that followed. It also stands up as an inventive mystery-thriller that's both scary and darkly moving. 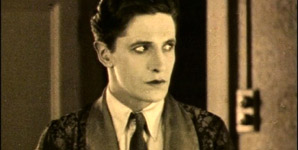 Continue reading: The Lodger: A Story Of The London Fog Review

Hitchcock's third feature established his name. Indeed, he regarded it as his first true accomplishment,...