With the Republican National Convention in full swing and Donald Trump about to accept the party’s nomination for presidential candidate, Ivanka Trump has admitted she’s sometimes concerned for her father’s safety.

The 34 year old businesswoman, who works for her father’s Trump Organisation, spoke to ABC's ‘Good Morning America’ in an interview broadcast on Tuesday (July 19th). In the wake of recent attempts by people to rush the stage when he is speaking, she said that she was often concerned for his physical safety at rallies. 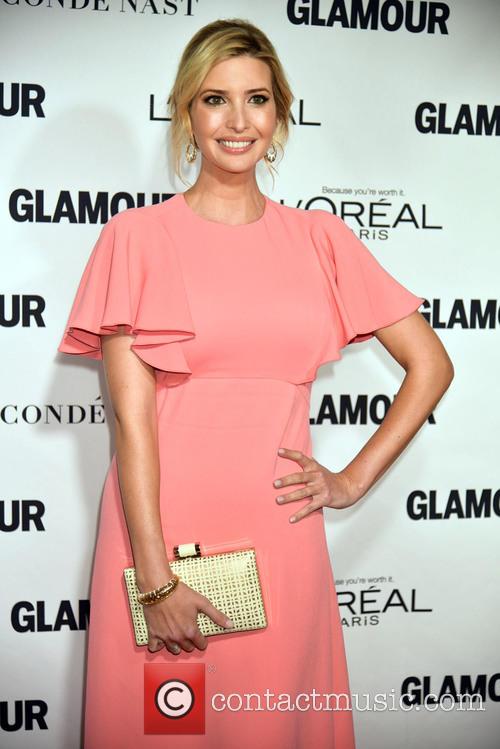 Trump’s campaign has been extremely controversial but so far very successful. With many Republican Party members threatening not to attend the GOP’s convention in Cleveland this week, Ivanka took the opportunity to dismiss those not wanting to get on board with her father’s campaign.

Ivanka also addressed the ‘Star of David’ controversy on Twitter earlier this month. On July 2nd, Trump tweeted a picture of Democratic nominee Hillary Clinton’s face superimposed over stacks of $100 bills, with a six-pointed star symbol next to it that bore the words ‘Most Corrupt Candidate Ever!’

Many instantly took that be a reference to the Star of David, a symbol which appears on Israel’s flag and which was assumed to play on age-old anti-Semitic stereotypes about money.

“Well he clearly did not think that was a Star of David, so I think that it should've been taken at face value. That was not his intention,” Ivanka said in the interview. She herself converted to Judaism when she married her husband Jared Kushner.

Her father had insisted that it was merely a regular six-pointed star, but soon took the image down and replaced the star with a circle.

“My father's track record of supporting and advocating for Jewish people and for Israel is unimpeachable for a very long time,” she continued. “Whether it's being the grand marshal of the Israel Day Parade to the support he has offered my husband and myself and our family as a young Jewish couple. I know the person and I know his intent and I think that was really rather ridiculous.”