Ivanka Trump has another baby on the way! 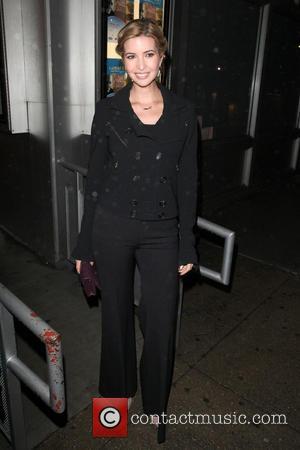 Ivanka Trump is expecting her second child with husband Jared Kushner, owner of the New York Observer. The new addition will join the couple's 20-month old daughter Arabella Rose. "Jared and I are so excited that Arabella will become a big sister this fall," Trump tweeted on Thursday (April 11, 2013). "Thanks for all your good wishes!"

It's going to be another hectic year for Ivanka, 31, who holds a top executive role at her father's Trump Organization. However, she appears to have a found a nice balance between her work life and becoming a mother. "I think the expression 'working' versus 'non-working' implies that a mother who stays home doesn't work. It's far more difficult than anything I do in the office," she recently told Redbook magazine, "Every morning I'm so sad to leave Arabella. But it's important for me to continue what I'm doing. It's fulfilling to me, and I think it makes me a better mom when I'm home."

Father Donald, whom she judges alongside on Celebrity Apprentice, will no doubt be delighted with the news, though it'll mean added responsibilities in the babysitting department. "He takes her all the time - but with me," Ivanka joked. "He wouldn't know what to do if she was crying or needed a diaper change."

Trump is also the principal of Ivanka Trump Fine Jewelry and The Ivanka Trump Lifestyle Collection which includes fragrance, footwear and handbags. 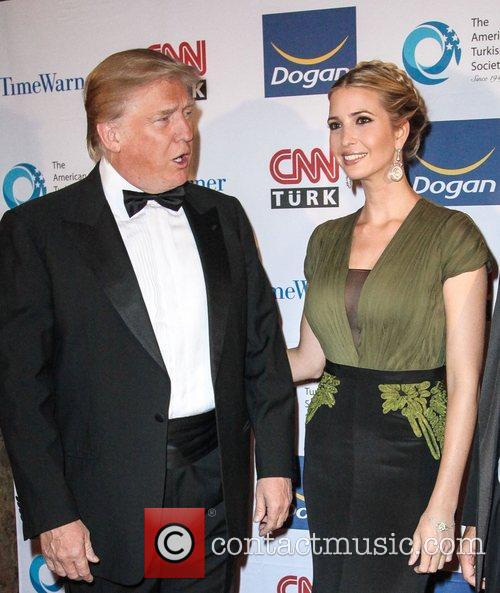