Trump's daughter came out in support of her dad's presidential bid in a CNN interview, and defended him from "sensationalist" sexism claims.

Donald Trump’s daughter Ivanka has publicly backed her father’s bid for the Republican Party’s presidential nomination in a new interview.

33 year old Ivanka, who is the executive vice president at the Trump Organisation, has defended her father from the controversies he’s kicked off throughout his campaign after comments about women and their looks. She reckons that most of it has been driven by “sensationalism” and has been “orchestrated largely by the media”. 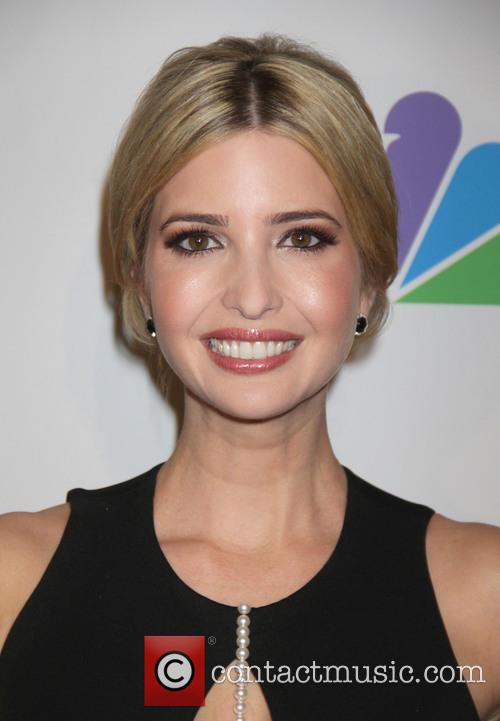 “Look, my father is very blunt,” she told CNN on Wednesday (October 14th). “He's very direct. He is not gender specific in his criticism of people, and people that he doesn't particularly like or people that he does like but thinks they're wrong on a particular issue.”

Far from what those criticisms might suggest, Ivanka thinks her father would be "incredible for women in this country". She continued: "I don't think that he's gender-targeted at all. Like I said, I wouldn't be the person I am today, I wouldn't be a high-level executive within his organization if he felt that way.”

Most controversially, the billionaire real estate magnate Trump said that Fox News anchor Megyn Kelly had “blood coming out of her wherever” after she had posed tough questions to him during the first GOP debate. Also, he criticised Carly Fiorina’s appearance in a Rolling Stone profile of him, saying “look at that face! Would anyone vote for that?”

The next day, however, Ivanka said at Fortune’s Most Powerful Women summit in Washington that her father’s campaign was difficult on a personal level. “I'm incredibly proud of him. As a citizen I love what he's doing, as a daughter, it's obviously more complicated," she said, according to Politico.

Trump has been faced with ridicule from the media pretty much from the moment he announced his candidacy at the start of 2015, but is still leading the Republican polls despite this. “He was not a politician, he is not a politician, but he's really changing the dialogue and he's really disrupting the process in a very positive way,” his daughter said.