Ivanka Trump's father Donald makes sure he's the first to announce the birth of his first grandson. 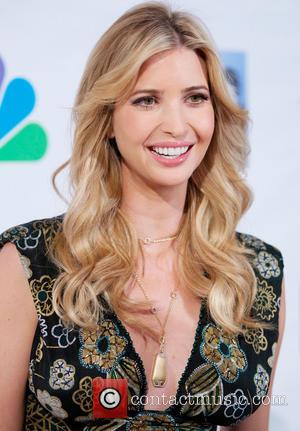 You can always trust dad to steal your thunder on your big day! Ivanka Trump is beaten to the punch as father Donald unveils baby news over Twitter.

The model and heiress gave birth to her second child on October 14th 2013, a baby boy, which entrepreneur father Donald Trump was quick to share with his 2 million followers on Twitter. "My beautiful daughter Ivanka just had a healthy baby boy. Jared [Kushner] and Ivanka are very proud!" He wrote, before later adding, "Thanks to all for the wonderful congratulation sent to me on the birth of Ivanka's little boy - so nice!"

An hour later, Ivanka emerged herself, Tweeting, 'We just welcomed a beautiful & healthy son into the world. Jared, Arabella and I couldn't be happier!' It's unclear whether or not she was aware her father had a head start on her, but she probably has other things on her mind with a brand new baby to look after.

In 2011, she gave birth to her first child, a daughter named Arabella Rose who was also the first born of her Kushner Properties owner husband Jared Kushner.

Ivanka has previously admitted her struggles with pregnancy regarding clothes. 'You spend the better part of your youth experimenting and trying to find a style that fits your body type, and all that gets thrown out the window', she told Wall Street Journal last month. 'Maternity wear really makes you look much more pregnant than non-maternity wear.' 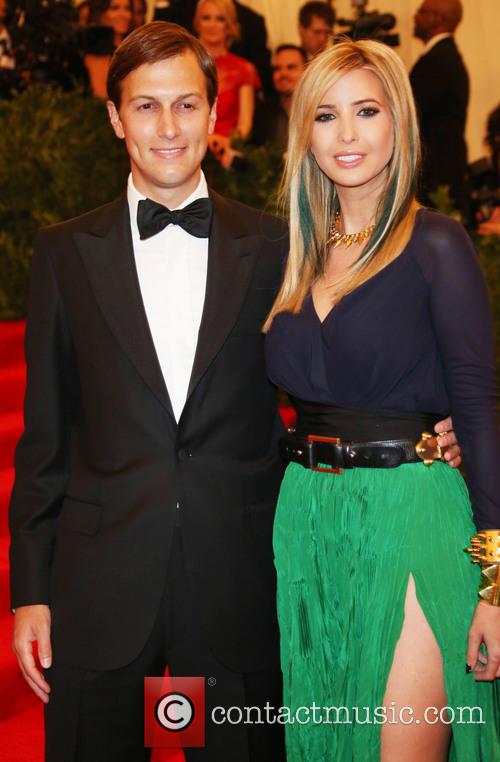 Ivanka sure knows how to dress her bump 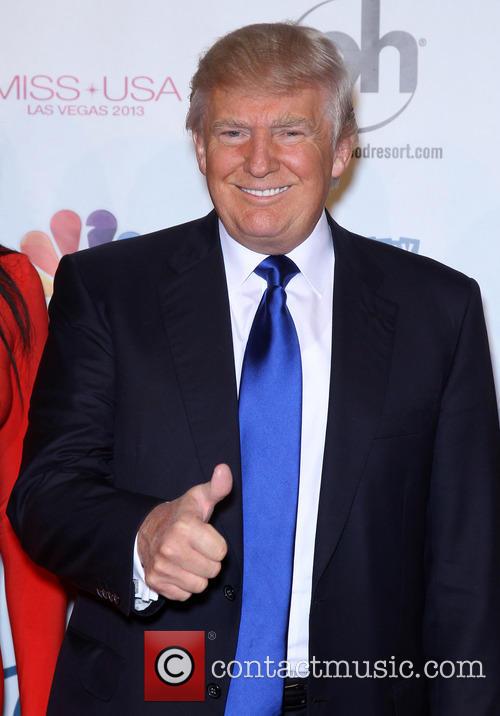