Ghostbusters III is now looking for a director

The long awaited ‘Ghostbusters 3’ is scheduled to begin filming next year, but there’s a major problem, they don’t have a director. Original director Ivan Reitman announced his discussion to step down yesterday following the death of his friend Harold Ramis, leaving a major hole in the production. So the question is, just who are they going to call? 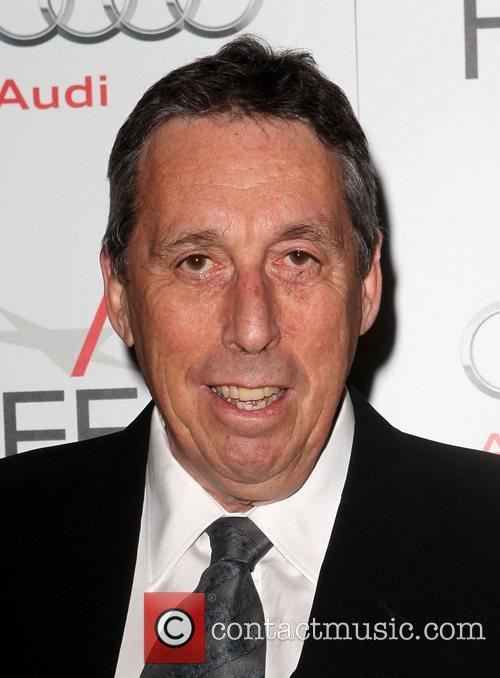 Oringal 'Ghostbusters', director Ivan Reitman has stepped down from the third movie

Right now the rumour mill is looking towards Phil Lord and Chris Miller, the duo behind box office smash ‘The Lego Movie’. These two are undoubtedly Hollywood’s hot young directing team. ‘The Lego Movie’ grossed nearly $380 million at the box office and critics queued up to praise it, earning it a very respectable 96% fresh rating on Rotten Tomatoes.

Indeed the pair are seen as two of the most innovative and creative teams working in Hollywood at the moment, also due to their successful adaptation of 80s tv show ’21 Jump Street’ for the big screen. It’s really not hard to imagine the ‘Ghostbusters’ team looking towards ’21 Jump Street’s’ success as something to emulate. Many weren’t convinced that a big screen version of the 80s show was necessary and on paper it might have looked like a pretty bad idea, but these two pulled it off.  With all the problems ‘Ghostbusters 3’ has faced, years in development hell, rewrites, orignal stars walking away, it’s also begniing to look like a pretty bad idea. Lord and Miller could just be the new blood that is needed to resurrect the ‘Ghostbusters’ and make them relevant again. Plus if the casting rumours of Jonah Hill are true - well things look pretty perfect.

Another director who could find themselves courted by the 'Ghostbusters' is Barry Sonnenfeld. He’s the man behind ‘Men in Black’ which in 2012 was successfully brought back after ten years away with a third movie. ’Men in Black III’ has since gone on to be the biggest box office success in the franchise, so the ‘Ghostbusters III’ team could be looking to use that success as a template. What also helps is that current ‘Ghostbusters III’ writer Ethan Cohen worked with Sonnenfeld on the third ‘Men in Black’ instalment. 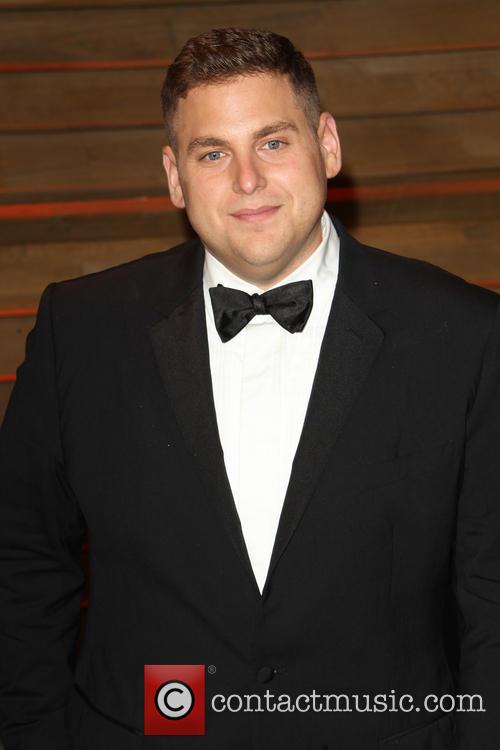 With Reitman staying on as producer he’s keeping close to the project, so maybe son Jason could step in to his father’s shoes, Aside from being Ivan’s son, Jason Reitman is also an accomplished director himself, being behind ‘Juno’ and ‘Up in the Air’. It might not be too surprising that he’d want to continue his father’s onscreen legacy and give his most famous work a modern update.

Next page: Seth Rogen for Ghostbusters 3?