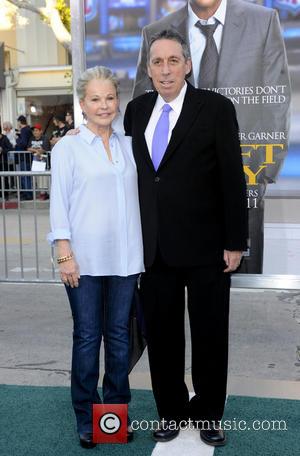 Filmmaker Ivan Reitman is still holding out hope that Bill Murray will be part of the long-awaited Ghostbusters sequel just days before the movie goes into production - because the actor has never given his pal more than two weeks' notice for any job they've done together.

Reitman, who directed the first two films in the franchise, will serve as producer on Ghostbusters 3 and he admits that although Murray has repeatedly opted out of a third movie, fans shouldn't rule out the return of his Dr. Peter Venkman character just yet.

Casting details have yet to be announced, but Murray's Ghostbusters co-star Dan Aykroyd is expected to officially sign on, and Reitman insists he won't be the only face fans recognise, claiming, "There will be many people from the original cast."

But one key member of the Ghostbusters family will be sorely missed - actor and co-writer Harold Ramis, who died in February (14).

Reitman says, "Harold brought a groundedness (sic) to everything he did. He was a smart guy, and I think that will be missing. There's something about Harold that nobody can replace. (Ghostbusters 3) will be good, but it won't be what it could have been." 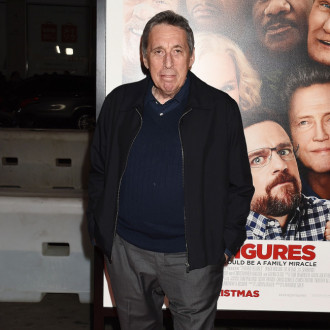