American actor Israel Broussard who stars in Sophia Coppola's latest film, The Bling Ring released earlier this year - also starring Harry Potter star Emma Watson. Israel plays Marc, a clever mastermind who helps with devising the cunning plan to rob celebrity houses for money. The relatively new actor who has recently found fame is happy to receive the positive recognition as he signs autographs for fans and, seemingly happily poses for photographers in his grey suit accompanied with a white shirt.

Israel Broussard previously featured in the Chaperone starring Paul Levesque, more commonly known as WWE star, Triple H. The 19 year old hopes to continue with his acting in the future. 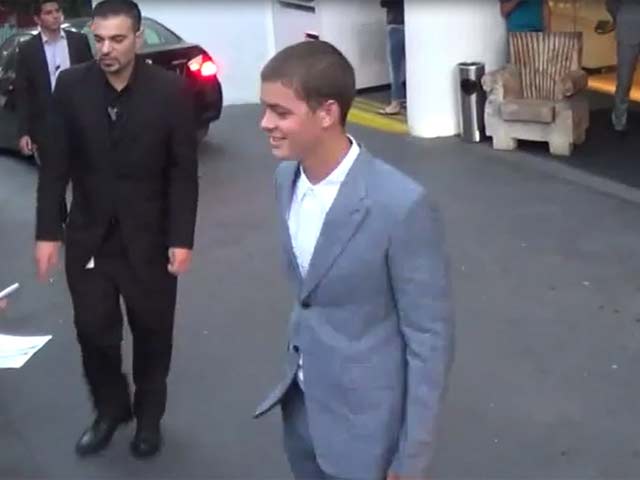 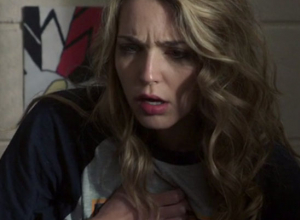 Ever get an awful sense of deja vu? Well, for Tree Gelbman (Jessica Rothe) that...