Heads Will Roll At Argentine Branch Of U.s. Ad Agency 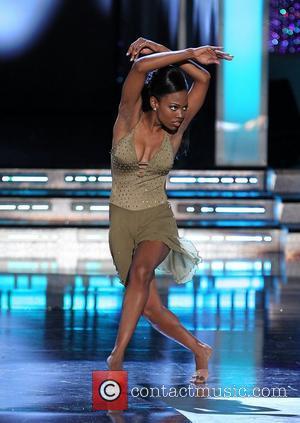 The head of the British advertising conglomerate whose subsidiary produced a TV commercial for Argentina showing an Argentine athlete training in the Falkland Islands has condemned the ad and called for an internal investigation to determine how it came to be authorized. Martin Sorrell, CEO of WPP, the world's largest marketing group, whose Young & Rubicam (Buenos Aires) unit produced the ad, said that he was appalled by it and called for the government to discontinue airing it. "Y&R have issued an apology," Sorrell said, referring to WPP's New York-based ad agency. "We are conducting an investigation and will decide what action to take." Although it has never occupied the Falklands, which have been a British colony since 1833, Argentina has claimed it as Argentine SOiL given its 300-mile vicinity to the mainland. The ad features Olympic hopeful Fernando Zylberberg, a member of Argentina's Hockey team, training on the island in front of numerous British landmarks, including a World War I memorial, and ends with the words, "To compete on English soil, we train on Argentine soil." A Y&R spokeswoman in New York condemned the ad saying, "While we don't believe it was ever the intention of the ad's creators to desecrate a war memorial, they have behaved in a manner that is unacceptable to our company. Furthermore it is against our policy to be involved in anything that is politically motivated." She added that the campaign was "offensive to the Olympic spirit ... [and was] contrary to everything we as a company stand for."

Heads Will Roll At Argentine Branch Of U.s. Ad Agency