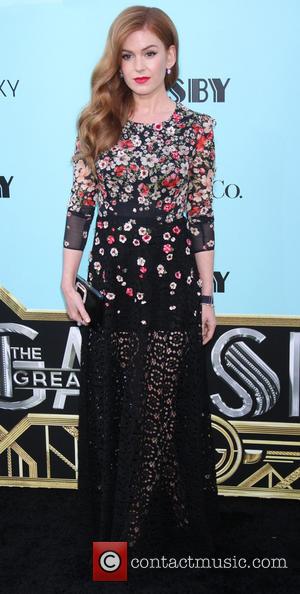 Actress Isla Fisher won her role in director Baz Luhrmann's new adaptation of The Great Gatsby without saying a word.

The Wedding Crashers star auditioned for the part of Tom Buchanan's mistress, Myrtle Wilson, and reveals she was silent throughout the test - and let her body language do all the talking after taking direction from her fellow Aussie.

She says, "I was so nervous because I thought, 'If talk at all, he's (Luhrmann) going to see my real personality and I won't get the job, because I'm just not like Myrtle at all... so when I went for the audition I just totally didn't say a word.

"I let him project the character onto me. I was a mute, like (famed French mime) Marcel Marceau, not one word came out of my mouth, and I got the job!"