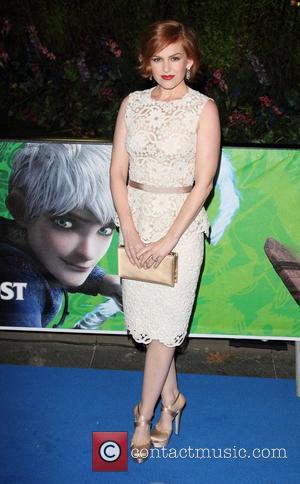 Picture: Isla Fisher at the UK film premiere of 'Rise of the Guardians' held at the Empire Cinema - Arrivals. London, England - 15.11.12

Australian actress Isla Fisher was "devastated" when her part was cut from The Simpsons Movie.

The Confessions of a Shopaholic star was offered a cameo role in the 2007 big screen adaptation of the hit animated Tv show and she recorded the part alongside the regular castmembers.

However, Fisher was left disappointed when her contribution was edited out of the final film.

She tells Britain's Press Association, "I was cut out! Heartbreakingly I was axed. I played someone like a consultant who came in to prepare all the characters for the fact the world was ending. It was so funny. I got to do it with the real actors and so it was exciting. They all said: 'You did such a great job!' But then they cut me, so clearly they were not telling the truth."

Fisher reveals she refused to watch the finished film because she was so upset about being axed, adding, "I never saw the movie, actually. I was too bitter. I'm a huge Simpsons fan, so I was devastated. I thought that was the end of my career in animation."

Rockers Green Day and Hollywood actor Tom Hanks were among the stars whose cameo appearances made it into The Simpsons Movie. 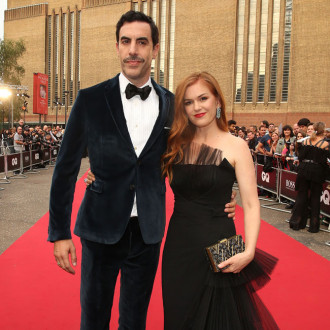 Isla Fisher gets 'nervous' when talking about her marriage