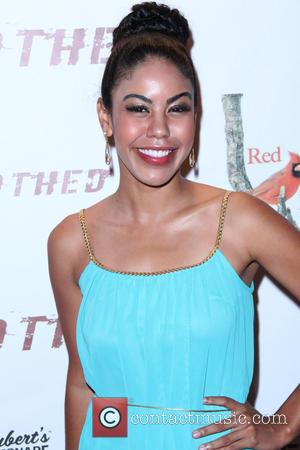 Producers behind cult animated series Archer are changing the name of the show's fictional spy agency to distance itself from terrorist group Isis.

The adult Tv series centres on the adventures of the title character and his fellow colleagues at Isis (International Secret Intelligence Service), but creator Adam Reed reveals he will be tweaking the title of the global espionage organisation for the upcoming season six in light of the recent hostage beheadings and other violent actions of the real-life militant group Islamic State of Iraq and Syria, commonly known as Isis.

Executive producer Matt Thompson tells TheDailyBeast.com, "(Isis is) just the most awful thing, and we didn't want to have anything to do with it."

The name change will be incorporated into the storyline of the season six premiere, which airs in the U.S. in January (15).

Archer features the voices of H. Jon Benjamin, Aisha Tyler and Judy Greer, among others.