Isaiah Mustafa To Play Adult Mike Hanlon In 'IT: Chapter 2'

Isaiah Mustafa has rounded out the adult cast of 'IT: Chapter 2', stepping into the role of Mike Hanlon.

Andy Muschietti and the rest of the crew working on 'IT: Chapter 2' have finally announced the final actor to step into the role of the adult Losers' Club. The news comes after the huge success of the first 'IT' movie, which was released to critical acclaim towards the end of 2017. Muschietti served as director on the flick and will be returning to the sequel, alongside script writer Gary Dauberman.

Isaiah Mustafa has a huge role right around the corner

Warner Bros. quickly realised they had a money maker on their hands after the 'IT' debut in 2017, green-lighting a second film almost immediately. What fans of the source material knew right away however, is that the cast of the movie would be changing almost entirely. Bill Skarsgård will return as the villainous Pennywise in the flick, but the young Losers' Club that we followed in the first film would all be adults in the second release. 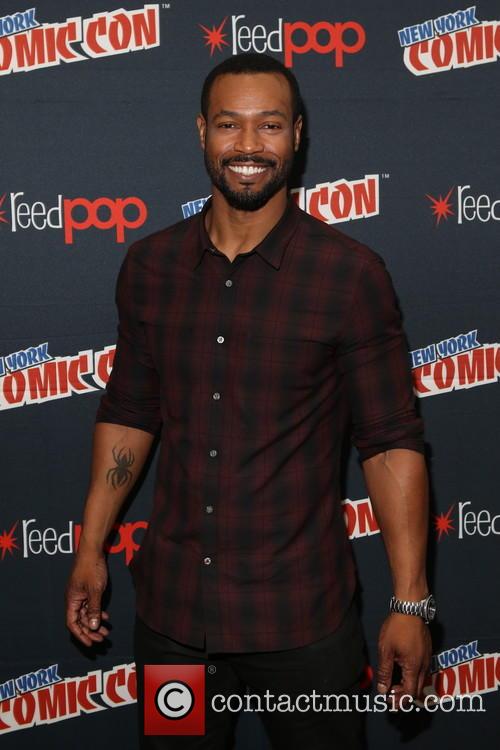 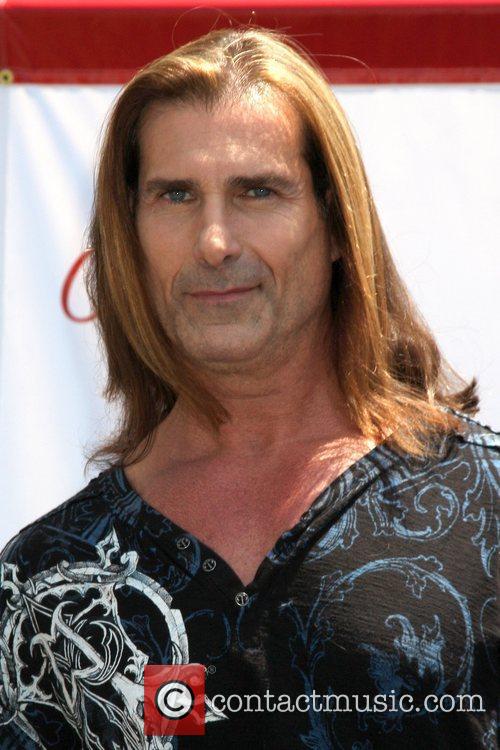