As they do every summer, the Martin family relocate to their summer home over the holidays to take a little time out. As soon as Doug arrives he reunites with his best buddies who are busy chasing young girls in bikinis. It doesn't take long for Doug to settle into his summer lifestyle and when he casts an eye on the next door neighbour Doug can't help but be taken in by Lena, a beautiful woman married to a successful investment banker, Elliot Harper.

Continue: Careful What You Wish For Trailer

With a baby on the way, Damon Gameau has decided to experiment with just how bad the supposedly 'healthy' food of the world is for the general public. Having given up sugar entirely a few years ago, Gameau knew that it wasn't likely that his children would do the same thing. This led to the experiment - Gameau won't eat the known 'bad foods' like chocolate, ice cream or soft drinks, but goes for all the food considered to be healthy for people to eat. As his own weight begins to grow over the course of just three weeks, he knows that his child is going to be born into a dangerous world, where obesity is just another factor of life. But does it have to be?

Immortals follows the epic tale of a blood-thirsty King, Hyperion as his brutal and murderous army travel throughout Greece, destroying everything in their path with a ruthless efficiency. As a string of villages fall to Hyperion's power, the powerful King moves closer to his ultimate goal: to unleash the power of the imprisoned Titans in order that they may triumph over the Gods of Olympus along with the rest of the human race.

Watch the trailer for Daybreakers 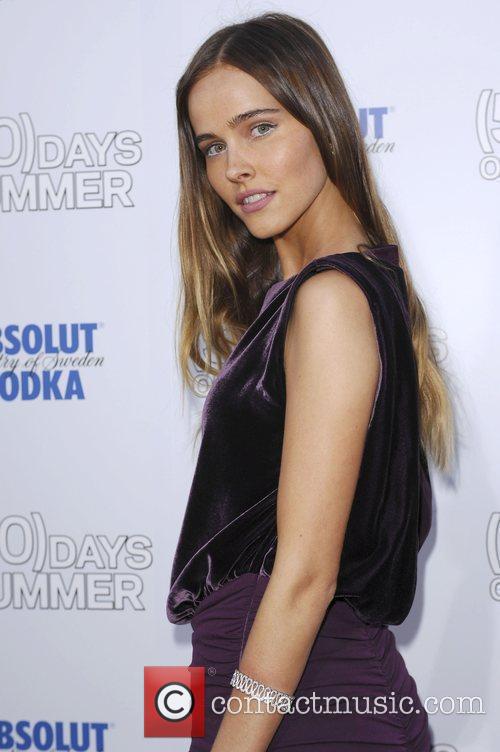 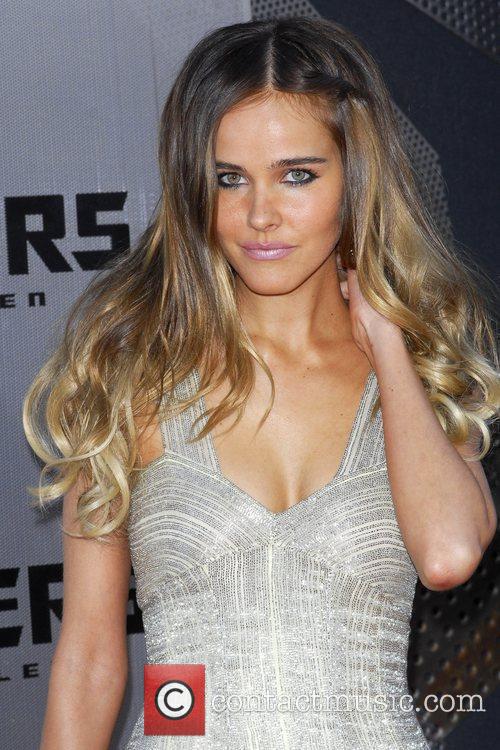 Watch the trailer for DaybreakersThe year is 2019 and a plague has swept over the...