Is Tropical, Native To Album Review 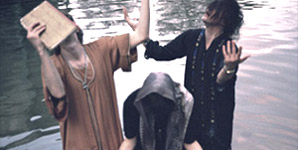