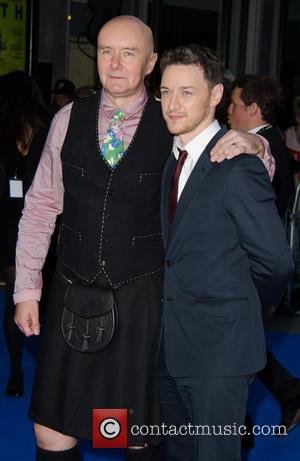 Revered author Irvine Welsh is thrilled after his iconic novel Trainspotting was named Scotland's favourite book of the past 50 years.

The gritty tome, about heroin addicts living in Edinburgh, was released to huge acclaim in 1993, and was transformed into a big screen hit three years later (96) starring Ewan MCGregor and Robert Carlyle.

The book has now topped a list of Scotland's best tales of the last half a century.

Welsh says, "I don't know if Trainspotting is the best Scottish book - I'm far from convinced it's my own best book.

"But I'm obviously flattered just to be on that list of great novels with those amazing writers, especially when I consider some of the brilliant books and my personal favourites that never made it onto this list."

Voters in the Book Week Scotland poll put Lanark by Alasdair Gray in second place, while Ian Rankin took the third with Black & Blue. Iain Banks, who died of cancer earlier this year (13), was at number four with The Bridge, followed by One Fine Day in The Middle of the Night by Christopher Brookmyre. 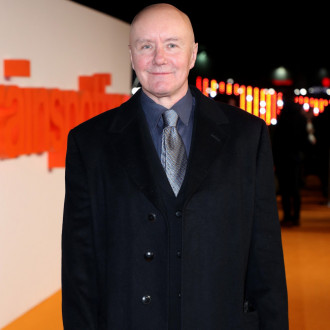