DJ Ironik is a British rapper, DJ and musician. His music varies in style, between R&B, hip-hop and grime. He rose to fame with the release of his debut single, which reached number five in the UK singles charts.

Childhood: Ironik was born in North London and decided to make a career in the music industry when he was a teenager. He started out DJ-ing in clubs in the UK, then in Europe. His career took off quickly and between 2008-10, each single that he released became a Top 40 hit in his home country.

Career: Ironik's debut single was 'So Nice', released in 2007. It was popular on TV music channels and stayed in the request chart on Channel U for 20 weeks.

He signed to Warner UK, a subsidiary of Warner Music Group, when he was aged 20.

His first chart hit, though, was 'Stay With Me (Everybody's Free)', which charted at number 11 on downloads alone. When it was released physically, it went to number five. This track was also a success on Channel U, where it stayed in the request chart top 10 for 26 weeks. A remix of the track featured Wiley and Chipmunk.

'I Wanna Be Your Man' was Ironik's second single, released in September 2008. It reached number 35 in the UK Singles Chart.

Ironik's debut album, No Point in Wasting Tears was released on Warner UK in September 2008, when it charted at number 21. He then left the label, to join BPM Entertainment, an independent label.

At the 2008 MOBO Awards, Chipmunk was nominated for Best Newcomer and Best Music Video (for 'Stay with Me'). He was third favourite artist of the year at the MTV UK awards that year, behind Katy Perry and Duffy. Towards the end of the year, Ironik supported Cascada on their UK tour.

The third single from the album is 'Tiny Dancer (Hold Me Closer)', which features Chipmunk and Elton John. The song debuted at number three in the UK charts and was followed by a re-release of the album in May 2009. That year, he was nominated for 'Best UK Act' at the MOBO awards.

Toward the end of 2009, Ironik collaborated with the rapper A.Y.O. and Joelle Moses (a former X-Factor contestant) on the track 'Far Away'.

Ironik's second studio album is self-titled and was released in 2011. The lead single from the album was entitled 'Falling in Love' and features the 90210 star Jessica Lowndes.

Personal Life: In November 2010, Ironik was stabbed in the buttock when returning home from a gig in Essex. The assailants attacked him for his jewellery. 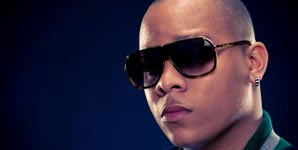 James Christian Charters, better known as Ironik, has been playing it cool on the music radar recently, but he now returns with his huge new single Killed Me. On a new label and producing a new album, Ironik reflects on his past but also eagerly looks forward to what will be a very busy year for the London-born rapper.

Killed Me featuring McLean is the second single from Ironik's new self-titled album. Released on 13 March 2011 through BPM Entertainment Killed Me sees the London based MC teaming up with rising soul singer McLean. 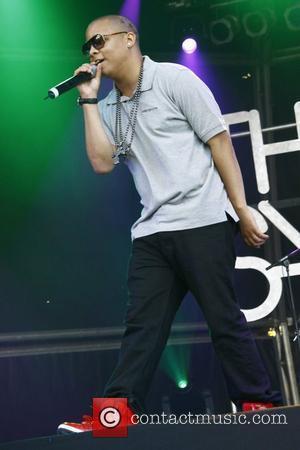