Iron And Wine makes his long awaited return with the new single 'I'll Call It Dreaming', the track perfectly accompanies the video which takes us on a saunter through the summer. It's been over four years since Iron & Wine (AKA Sam Beam) released his fantastic album Ghost on Ghost and now the musician has announced he will release his sixth studio album 'Beast Epic' 25th August 2017 through Sub Pop Records.

Speaking about the new album, Sam Beam said that Beast Epic is some of his most personal work to date and has also said that there's a similarity to some of his earliest records. Not only does Sam say that lyrically and musically the music has similar themes but he also took on similar recording methods. All the tracks were recorded live and used as little overdubbing as possible which not only highlight the album's most beautiful moments, but also its little flaws which make for a real genuine listening experience. "I have been and always will be fascinated by the way time asserts itself on our bodies and our hearts. The ferris wheel keeps spinning and we're constantly approaching, leaving or returning to something totally unexpected or startlingly familiar. The rite of passage is an image I've returned to often because I feel we're all constantly in some stage of transition. Beast Epic is saturated with this idea but in a different way simply because each time I return to the theme I've collected new experiences to draw from. Where the older songs painted a picture of youth moving wide-eyed into adulthood's violent pleasures and disappointments, this collection speaks to the beauty and pain of growing up after you've already grown up. For me, that experience has been more generous in its gifts and darker in its tragedies."

Iron & Wine will embark on a Summer/Autumn US tour starting from June 28th, tickets for all the shows are on sale now. 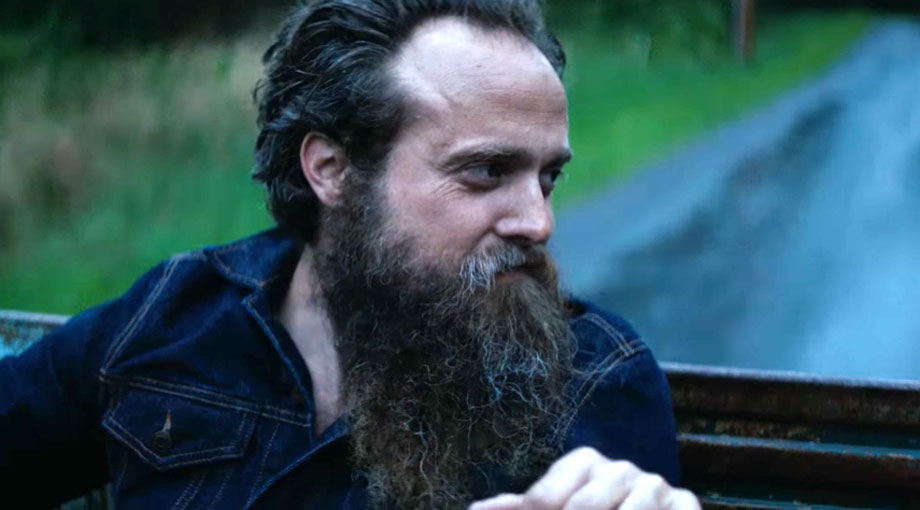 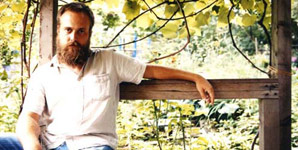 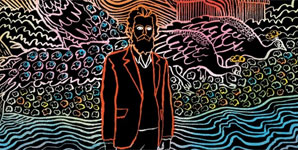 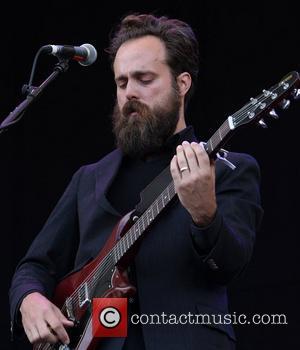 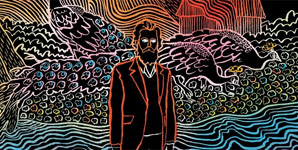