The metal band expand their brand with a new comic book series.

Iron Maiden are extending their business empire with a brand new comic book series starring their indomitable mascot Eddie. Titled 'Legacy Of The Beast', the first issue will be released in the Fall and continue as five issues over five months until February. It comes just months after their gaming app of the same name. 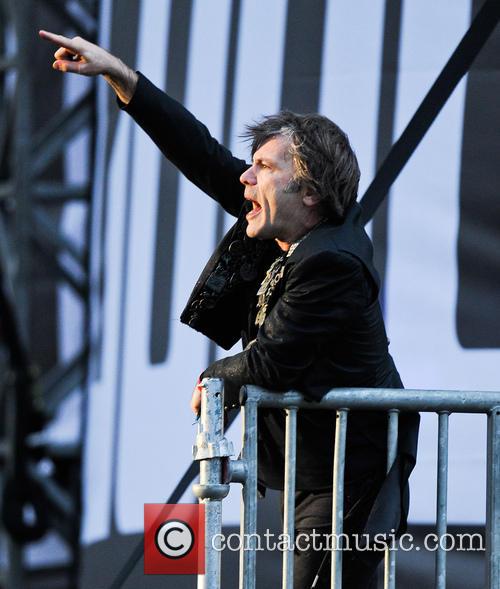 Fresh off the back of their Book of Sould World Tour, the metal group are bringing the adventures of Eddie to paper with an incredible set of graphic novels that will be released until February 14th 2018. Written by Llexi Leon and Ian Edginton and illustrated by Kevin J. West, Jason Gorder and Santi Casas, the first issue is now available to pre-order.

'After 40 years of unbridled creativity, innovation, and attitude, Heavy Metal has always been a home to the greatest talent in sequential storytelling and fantasy art', said Llexi in a statement. 'With a natural affiliation to the heavy music genre, it's a nexus point for counter culture and alternative arts. I can think of no better partner to explore Iron Maiden's Mythology and expand the Legacy Of The Beast!'

The volumes follow Eddie on his journey to find 'the lost shards of his soul' as he battles against The Beast along the way. In April, Iron Maiden announced the release of the gaming app of the same name. The band have also previously had success outside of music with their range of Trooper beer.

They released their latest album, 'The Book of Souls', back in 2015 which featured the singles 'Speed of Light' and 'Empire of the Clouds'. Meanwhile, frontman Bruce Dickinson is about to launch his first autobiography 'What Does This Button Do?' on October 18th 2017, published by HarperCollins and Dey Street.

The first issue of 'Legacy of the Beast' will be released on October 11th 2017. 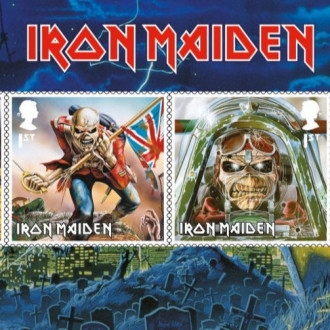 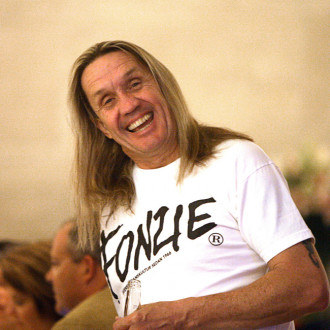