The 19-year-old model is focusing on work and school in the wake of her recent breakup.

Bad news from Ireland Baldwin’s camp – the 18-year-old daughter of Alec Baldwin and Kim Basinger announced on Thursday that she and boyfriend Slater Trout have parted ways. Baldwin isn’t moping around though. She still has her modeling work and school to keep her occupied, Ireland says. 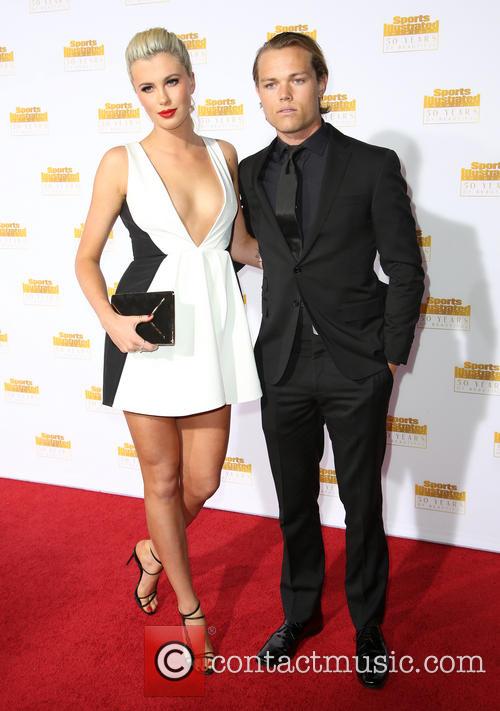 They almost made it to the first year milestone.

They seemed like a perfect match – a model and a surfer, Baldwin and Trout first started dating back in 2013 and used every available social media outlet to proclaim their love for one another. Apparently they forgot the first rule of social media - never overshare. Ireland is keeping a stiff upper lip though, at least according to her statement for E! 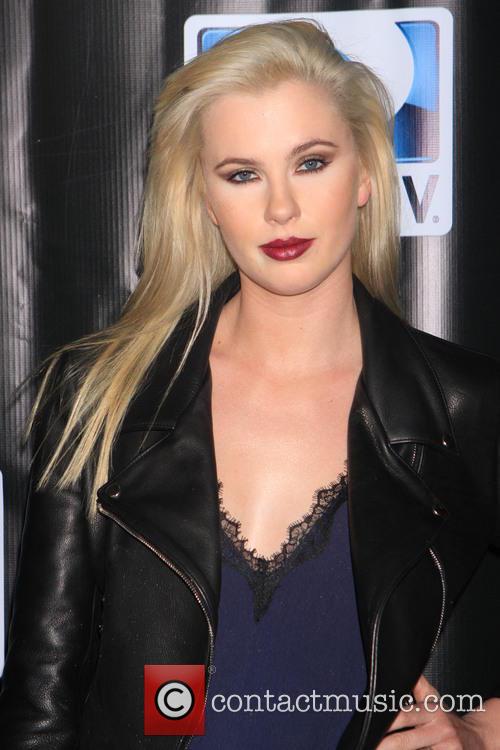 Apparently Baldwin isn't too distressed about having to go back to the single life.

Last May, the model gushed about Trout to People magazine, explaining, "I would say he is my best friend. We have our moments but that's rare. We can act stupid in public, private or wherever and we are always laughing."

Upon confirning the news for E! Ireland said: "I am focusing on work and school now.” She did not give any further details. She did debut a new hair this week, via her instagram page. It’s the kind of pastel purple that no one in the real world ever pulls off, but looks great on the naturally blonde Baldwin. Post-break up makeover maybe?

After a breakup would be the perfect time to debut a new hairdo.