Welsh actor Ioan Gruffudd is planning to make a big screen version of his TV hit series HORNBLOWER. The movie would also be a remake of the 1951 GREGORY PECK-starring classic CAPTAIN HORATIO HORNBLOWER. Gruffudd, 33, made his name in the hugely successful mini-series, and is attempting to gain the rights to the books by C.S. FORESTER, despite the refusal of US network A+E, who produced the TV series, to fund the project. Gruffudd says, "I would love to play Hornblower again. I have a dream of playing him on the big screen and maybe doing a remake of Captain Horatio Hornblower, aka Gregory Peck. "A+E decided that since it's such an expensive venture to make these movies for television, they're not going to make any more at this point. So it's down to me, I think, to try to bring it back to life." 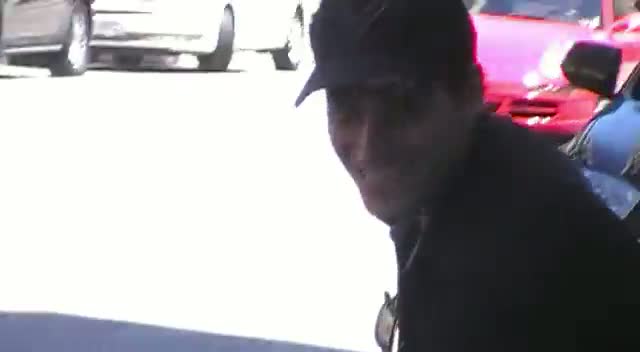 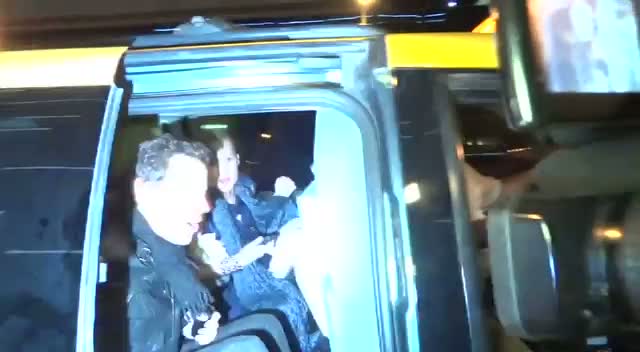