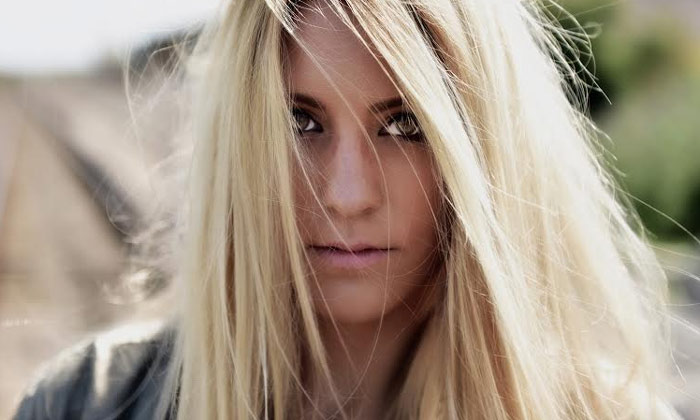 An interview with Nyna

We catch up with Serbian Born, London based dark indie pop artist, NYNA. After amassing 130k soundcloud plays from her online covers she gets ready to release her debut single FACES on 9th June 2017.

How did this single come about?
I was going through a roller-coaster of emotions and happened to have a session with a good friend. He played me an idea for a beat and I started singing the song...

How do you describe your sound?
Dark-baroque-bassy-classically-infused pop.

What made you move to London?
I always loved the idea of London, once I came here I knew I had to stay.

Your debut single is called FACES which is about a great poignant video about our world and how we're living in it but what made you attack that subject?
I think people are focusing too much on the negatives and not seeing what's beautiful in this world and life, that's the idea I get from social media at least. Yes there is a lot of cr** happening worldwide, and I tapped into some of it, but let's not forget the amazing things this world and life has to offer. Faces represents both 'faces' of people, showing the good and the bad, hopefully with the 'good' outweighing everything!

You gained fans from your online covers so why have you decided to release now?
It's a reflection of my feelings at the moment. If at least 1 person sees the video and thinks "you know what, we should be grateful for the great things we have" and remind ourselves of the stuff we overlook - then I've succeeded.

What was the first song you wrote and what was it called?
It was called Gone, and it's a really cheesy teen-pop song!

Name a song you wished you wrote.
Chandelier by Sia

What made you get into music?
I've been playing piano since I was 5, so I never really 'got' into music, it was just a part of me. I did try and do business when I studied it at University, but after I got my degree I went back into music.

If you could collaborate with any 3 artists dead or alive who would they be?
Kurt Cobain, Lana Del Ray and Sia

Whats the best and worst thing about being a musician?
Best thing is being able to express emotions through music. The worst thing has to be writer's block!

If you were a superhero, what would be your speciality power?
Hmm I think it'd be good to freeze people when they're angry, to give them chance to think.