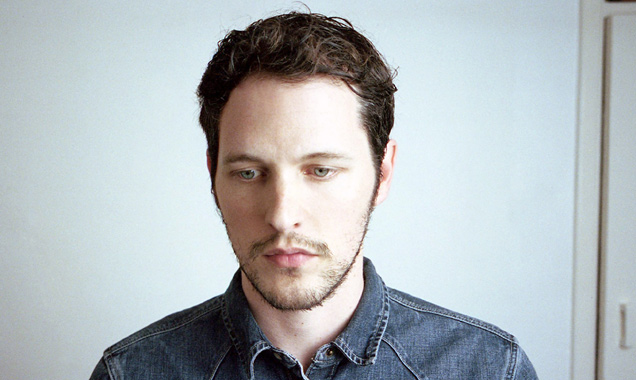 An Interview with Leon Of Athens

Leon Of Athens (aka Timoleon Veremis) is on the cusp of re-releasing his single 'Global', which is a fantastic blend of dancey pop with a smattering of indie-folk. Originally from Greece and now based in London, he's brought his signature sound over from the continent to win over a new audience.

We decided to catch up with him for a quick chat.

For those who aren't familiar with your music, describe your sound.
I would generally describe it as indie pop-rock with hints of electro and folk.

You're re-releasing 'Global' - what are you doing differently this time compared to the first time you released the single?
Leon of Athens is a new project to the UK audience and hopefully this re-release will give the opportunity to more people to listen to the song.

Greece has been in trouble financially for a number of years now, what is your take on the problems your country is facing right now?
The financial circumstances have been objectively rough the last five years and still are. There are important factors though that help me maintain an optimistic view on the future of my country. I'm mainly referring to the fighting spirit,creativity and active stand that define an unsettling new generation of young Greeks.

Do you find that lots of young people are wanting to move away from Greece because of this?
Unfortunately, yes. Many young people eager to work and create have seeked for opportunities abroad.

How has the music and arts scene been effected by Greece's problems over the last few years?
The fields of arts, culture and entertainment are among the first that pay the price of an economic crisis. Of course, inspiration doesn't necessarily come with prosperity, quite the contrary. However, economic prosperity is vital for the development of the industry.

The video for your free track 'Lifeline' is lovely, what is the story behind the video and the track?
There is a lot of love involved in the making of this video. I collaborated with my long time friend Ellie Tsatsou who is the director of the video and Rootlessroot dance company (Linda Kapetanea and Jozef Fruzek) who created and performed the choreography.

After you release 'Global' again, what are your plans?
We will be touring around the UK, Greece and rest of Europe and in the fall I will be recording my next album which will be released the summer of 2016.

What have been your biggest achievements so far with Leon of Athens?
I really enjoyed my first UK tour this year as well as working with Tony Doogan and creating an album that truly represents me.

What's your biggest 'wish' for Leon of Athens?
My priority is to preserve my artistic integrity and my will to evolve as a songwriter through time.