Fans of INDIANA JONES who’ve been waiting a decade for another sequel in the franchise are going to have to wait a little while longer, with new reports that the fifth film will not meet its previously mooted release date of 2020.

Director Steven Spielberg and the movie’s star Harrison Ford had been all pencilled in to return to the big screen on July 10th, 2020. However, Variety claims that Indiana Jones 5 now has no chance of making that deadline.

Crew members have apparently been told there could be delays for up to a year because of script issues, meaning that the original April 2019 date for the beginning of filming will be pushed back. Continue reading: Harrison Ford Will Return As Indiana Jones For Fifth Movie In 2019

Bradley Cooper Is NOT The New Indiana Jones. Got That, Internet?

Bradley Cooper will not play Indiana Jones - but Harrison Ford could, again.

On Wednesday (March 26, 2014) a new report on the Latino Review suggested Disney was ready to go ahead with a new INDIANA JONES movie. Not too much of a surprise you may have thought, and you'd be right, a fifth Indie movie has been rumored for a couple of years. Only, this report suggested the studio was ready to replace Harrison Ford with Bradley Cooper. 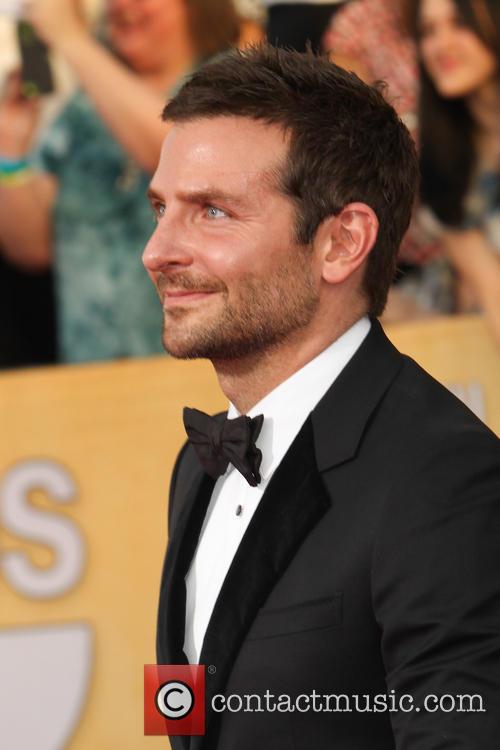 The story also suggested Frank Darabont - who apparently wrote a far better script for Indiana Jones and the Kingdom of the Crystal Skull than the one produced - had pitched a new idea for a new movie.

Continue reading: Bradley Cooper Is NOT The New Indiana Jones. Got That, Internet?

In a move that has terrified fans the world over, Disney have acquired the full rights to the INDIANA JONES movies series, meaning they are now free to film future Indie titles as and when they please. According to Deadline, Walt Disney Studios and Paramount Pictures came to an agreement on Friday, 6 December, that secures marketing and distribution privileges for the Indiana Jones franchise. Will Harrison Ford be appearing in another adventure?

The deal between the two picture houses comes a year after Disney took their first steps towards securing the rights to the Indiana Jones series, when the company purchased Lucasfilms in a multi-billion-dollar deal last October. The new deal gives Disney marketing and distribution rights to any future Indie films and also means that Lucasfilm retains the ownership rights to all the Indiana Jones films. Essentially, the deal means that Disney are now the sole owners of the Indiana Jones movie franchise and have full authority to do whatever they please with it.

Continue reading: Disney Secures Full Rights To 'Indiana Jones' - Future Movies Could Be On Their Way

The University of Chicago has a mystery on its hands, a mystery involving INDIANA JONES of all people, after a surprise package was delivered to the University addressed to the fictional archeologist/adventurer.

According to the university’s admissions department Tumblr page, a package arrived at the university this Wednesday (Dec 12) addressed to one Henry Walton Jones Jr - the 'real' name of the character portrayed by Harrison Ford in the hugely successful film franchise. Unsure of what to do with the mystery package, the student office worker, whose job it was to deal with the it, set it aside until today when someone realized it wasn’t intended for any actual student or faculty member, but a fictional character who once enrolled at the University of Chicago: Indiana Jones.

When the seal was finally cracked and the contents were laid bare, the mystery refused to go away still. The Tumblr page goes on to describe the contents, with pictures, and states that inside was an apparently handmade re-creation of Abner Ravenwood’s diary, Abner Ravenwood being Jones' professor at the university in the 1920's, for those unfamiliar with the Indiana Jones films. It was while working with Ravenwood that Indi first gained knowledge of the Ark of the Covenant, which in turn set in motion the story of Raiders of the Lost Ark, George Lucas/Steven Spielberg’s landmark 1981 film and first in the series.

Star Wars Episode 7: Where Will The Saga Take Us Next? Director, George Lucas, at the New York premiere of 'The Adventures of Tintin'

With Disney’s acquisition of LucasFilms this week, first on the agenda is a seventh Star Wars film – something that has split opinion and caused its fair share of outrage.

Continue reading: Star Wars Episode 7: Where Will The Saga Take Us Next?