Review of Monuments and Melodies Album by Incubus

I've never been a massive fan of Incubus, but I don't really know why. I have enjoyed all of the songs that have garnered airplay in the UK, but I understand they're a considerably bigger deal in their native US. Of course, when you've been active for 18 years it's understandable that you build up a bit of a fan base. Brandon Boyd, Mike Einziger and the rest of the band have undoubtedly had a great career, and it's reflected in some of the tracks on this album; which are transcendent- the big singles: Megalomania, Drive and Wish You Were Here are always going to be great songs, and there's not really any dispute about that. 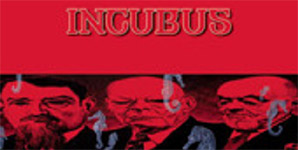 The rest of the first disc, bookended by new tracks Black Heart Inertia and Midnight Swim is a compilation of 13 singles dated across their career. When it comes to reviewing a greatest hits album, flow and how the album 'feels' aren't quite as important- it's more of an excuse to judge the career of the band in question. I'm pleased Incubus managed to avoid the Nu-Metal pitfalls suffered painfully by their contemporaries; the only throwbacks to days gone by here is DJ Kilmore's scratching, which, if this was a new release, I would consider more than a little unnecessary, but when put into context is actually strangely comforting and nostalgic.

Greatest hits records, in general, confuse me. They tag these new songs on in with the rest of the singles and this is somehow a reason to get the album- obviously if you're a fan of the band you'll already have 13/15 of these tracks, and I don't think that the two new songs are worth buying the album if you already have the rest of the songs. However, depending on your level of fandom, you may find the second disc interesting, containing, as it does, a fair amount of b-side quality demo songs, rarities and a nice cover of Prince's Let's Go Crazy. Still, I can't see this second, by-definition inferior disc garnering the attention of too many casual fans.

The band's work reminds me a little bit of what the Chili Peppers may have done were Mike Patton their lead singer instead of Kiedis. And hopefully they'll follow up their Greatest Hits with a better album than the Chili's Stadium Arcadium. 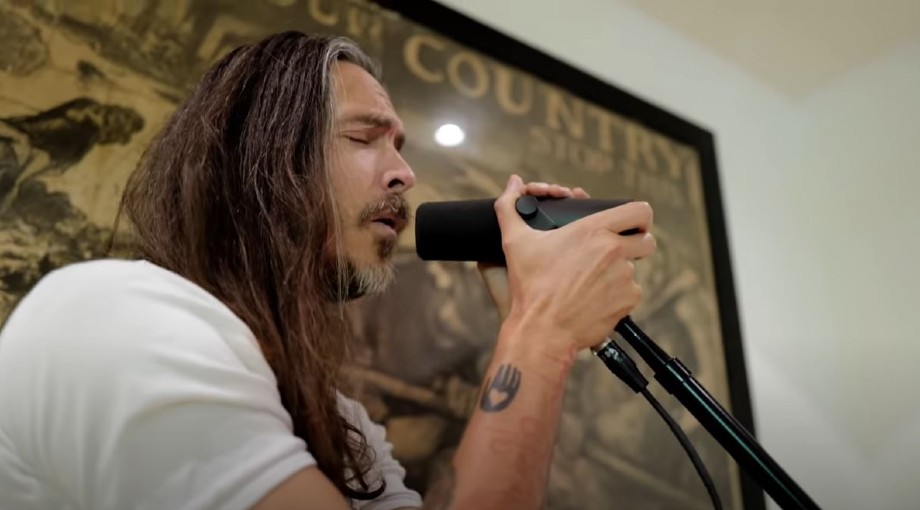 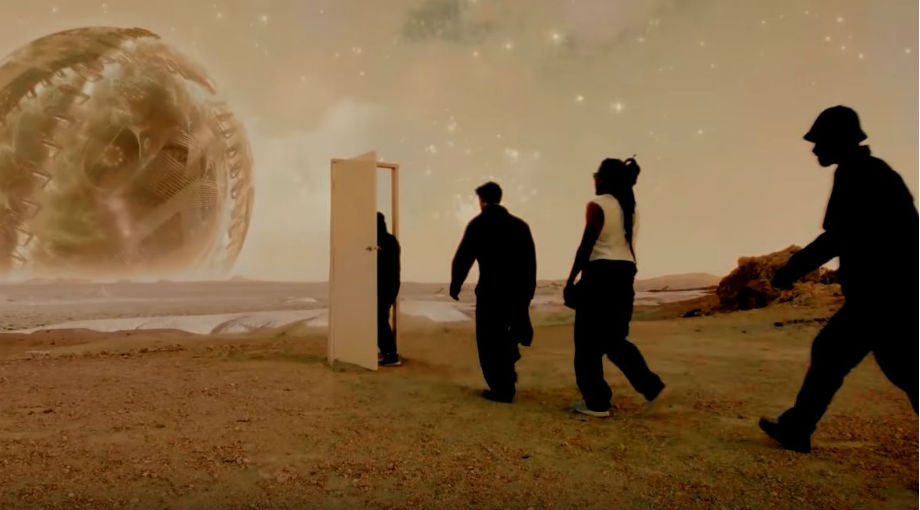 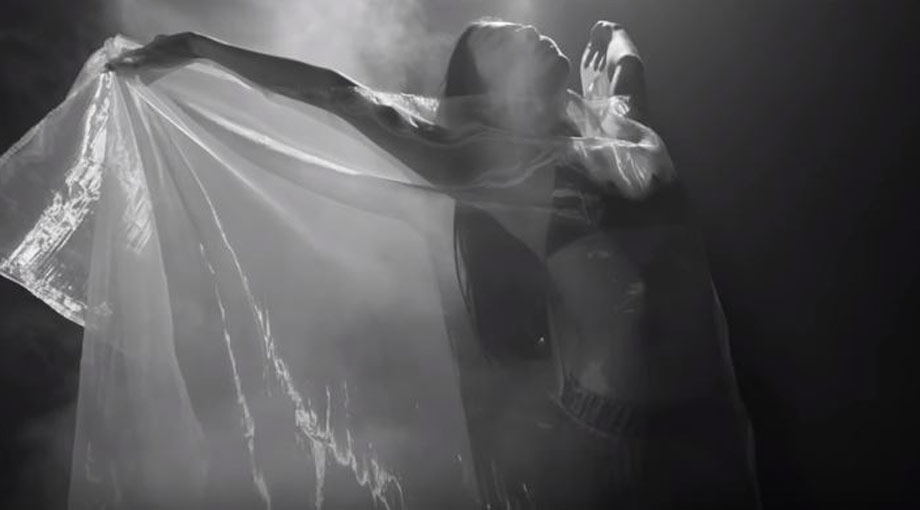 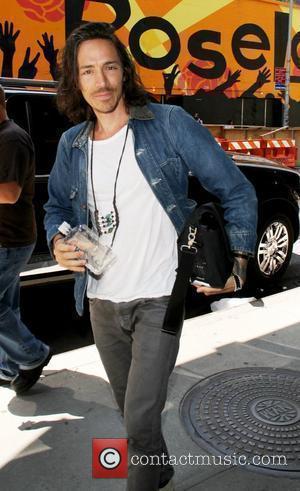