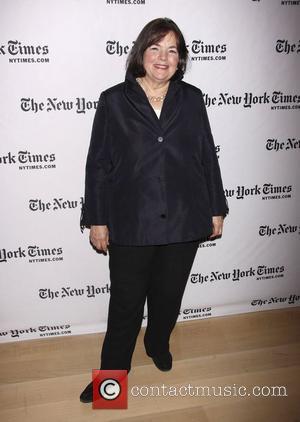 Ina Garten's schedule was "too packed" to meet a 6-year-old boy stricken with leukaemia.Ina Garten, the 'Food Network' star and celebrity chef, was apparently too busy to meet with a cancer stricken boy who had requested a cooking session with her, reports ABC News.6-year-old Enzo Pereda had requested a cooking tutorial with Garten via the 'Make-A-Wish-Foundation', but the 63-year-old allegedly turned him down twice. However, after several blogs and news outlets criticised her decision, Garten has now invited Enzo to the set of her show 'The Barefoot Contessa'. A spokesperson for the chef said, "Ina became aware of Enzo's story this weekend and will be calling him today. She looks forward to inviting him to spend some time with her at the Food Network studios", adding, "Ina receives approximately 100 requests a month to support charitable causes that deeply affect peoples' lives. She contributes both personally and financially on a regular basis to numerous causes". In response to the change of heart, 'Make A Wish' said it supported Garten's move but noted that it is now focusing on Enzo's second wish, which is to swim with dolphins.
Known for designing recipes with an emphasis on time-saving tips, Ina Garten has been heralded by the likes of Martha Stewart, Oprah Winfrey and Patricia Wells for her contribution to cooking.