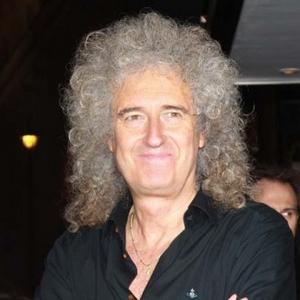 The 'We Will Rock You' group were honoured with the prize in recognition of their success In America by Broadcast Music Inc (BMI) - who collect royalties on behalf of artists - and it was collected by guitarist Brian May and drummer Roger Taylor in London.

Brian told BANG Showbiz: "I am very, very happy - it means a lot, I think especially because it is an American award and although we were married to America for such a long time, we never really did much in terms of awards.

"We're not bursting with Grammys, it's nice to have this tribute from our peers."

Queen suffered the loss of singer Freddie Mercury in 1991, but subsequently recorded an album using vocals he had laid down before his death, 'Made in Heaven', in 1995.

Bassist John Deacon retired from the band in 1997, but they continued touring from 2004 and 2009 under the banner Queen + Paul Rodgers, with the former Free singer.

While they have no immediate plans to tour, Brian is hopeful the group will perform again.

He added: "It's impossible to say when we'd go out on the road again. We talk about it all the time but we have a bit of a singer problem - to put it mildly.

"We did our stuff with Paul Rodgers which I think was fabulous and we are still very good friends with Paul, but I don't think any of us really feel like we want to go down that route again, at this point in time.

"You can never say never but at this point our heads are in different directions."

Annual awards for performance and airplay were also given out, including Spandau Ballet's 'True', which has had over four million plays in the US, and Van Morrison's 'Brown Eyed Girl', which has been played over 10 million times. 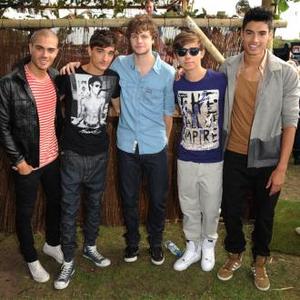 The Wanted Thought The Us Would Hate Them