Imogen Poots was disappointed to learn she wouldn't need a Southern American accent for her role as a young car dealer in the car-racing action film.

Imogen Poots wanted to play a ''redneck'' in 'Need For Speed'.

The British actress was disappointed to learn she wouldn't need an American accent for her role as a young car dealer in Scott Waugh's action film where she plays Julia Maddon.

She told collider.com: ''[Was it a relief?] Hell, no. I wanted to play like a redneck, but they wanted me to be British in the film, so I'm doing my best, but it's nice. I kind of understand that perspective too, because again, it adds something different to the film and again gives the characters more of an awkward beginning. They're not used to one another's culture or whatever it is. I can see their point of view for wanting to try that.''

The 24-year-old beauty - who stars alongside 'Breaking Bad' star Aaron Paul and Agent Carter's Dominic Cooper - never felt intimidated being one of the only women on set as she was ''taken care of'' and insists the race-driving epic will appeal to women as well as men.

''But I think [women] will just go to see a fun movie. I don't think there's any divide whether you're male or female.'' 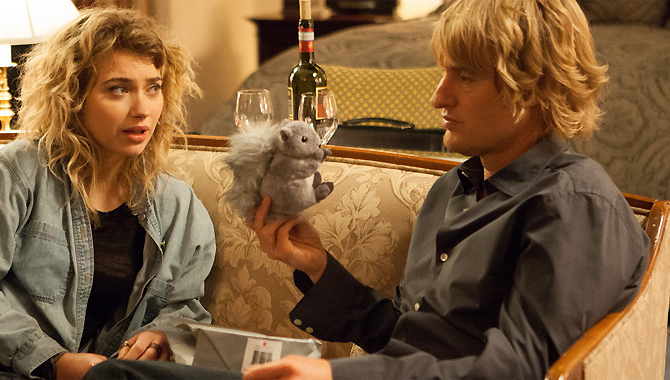 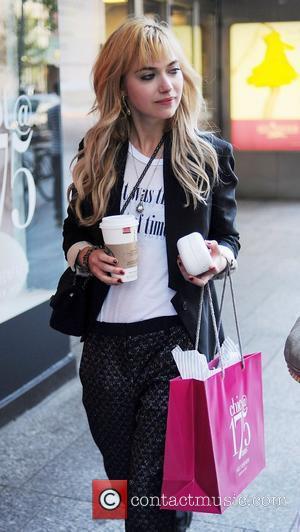