Imelda May knew she wanted to get Noel Gallagher on her track 'Just One Kiss' because he has a "sexy rasp' and he delivered the goods.

Imelda May says Noel Gallagher made her record "sexy".

The 46-year-old Irish singer-songwriter joined forces with her longtime pals, Rolling Stone Ronnie Wood and the former Oasis rocker, on the track 'Just One Kiss', which is featured on her upcoming LP '11 Past The Hour'.And she has admitted she knew the 53-year-old rocker's rasp would bring a "sexy vibe" to the song about "lustful love".

On how the collaboration came about, she said: “It wasn’t planned, but the album is all about love in all it’s different forms and I am pleased with how that unfolded.

“'Just One Kiss' is about lustful love, so I knew his raspy voice would work.

“It needed a sexy voice to add to the sexy vibe on that song, I know he’s brilliant so I was delighted he said yes.”

Meanwhile, Imelda heaped praise on Noel and his estranged sibling Liam's Irish mother Peggy Gallagher for raising him "well", while she hailed his "incredible work ethic".

She added to the Daily Star newspaper's Wired column: “Noel is just one of the coolest guys ever but he is so lovely as well, so nice, but he is an Irish boy so why wouldn’t he be? His mum Peggy has raised them well.

“And Noel is always creating something, I’m a fan, I love his work.

“He doesn’t stop, he has an incredible work ethic, I expect to keep continuously having music from Noel, I can’t imagine he’ll stop, I’m always thrilled with whatever he puts out.”

Today (04.03.21), Imelda has released the single, 'Made to Love', which features Ronnie on guitar and author-and-activist Gina Martin and lawyer Dr Shola Mos-Shogbamimu, who regularly fight for justice, equality and love, on guest vocals.

Imelda met the pair at an International Women’s Day event with Annie Lennox, and after hearing their empowering speeches, she instantly knew she wanted to get them involved in her music.

She said in a press release: “I wanted this to be that song where, if you’re at a festival or a live gig, you can just throw your arms around that person beside you, can all dance around, sing together and feel connected. And I wanted that moment on the album.” 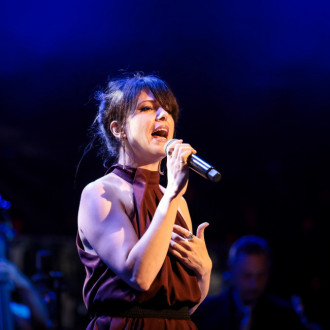 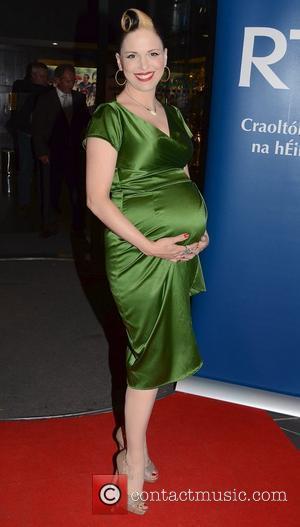 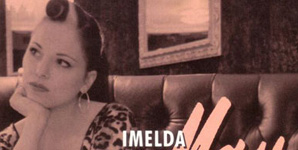