Il Divo think Nicole Scherzinger is 'really hot' and want to do a Broadway show with her. 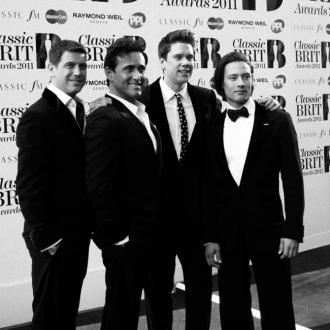 Il Divo think Nicole Scherzinger is ''really hot'' and want to do a Broadway show with her.

The operatic quartet - who recently worked with Nicole on a rendition of 'Cats' track 'Memories' for their new album 'A Musical Affair' - admitted fancying 'The X Factor' judge and hinted at a live collaboration with the stunning brunette.

Baritone Carlos Marin said: ''Nicole is really hot, she's not only hot in photos and the good thing is she sings amazing, I was really surprised at how well she fits in the musical theatre. It was great singing with her.

''It would really be amazing to do something with her, a show with her ... something else and a show.''

The singers - whose new album also features duets with Barbra Streisand, Michael Ball and Kristen Chenoweth - even talked of the prospect of an unusual collaboration with 'Wrecking Ball' singer Miley Cyrus, who shocked audiences with her controversial appearance at the MTV Video Musica; Awards earlier this year.

Tenor singer Urs Buhler said: ''I think we should do something with Miley Cyrus! Some kind of combination.'' 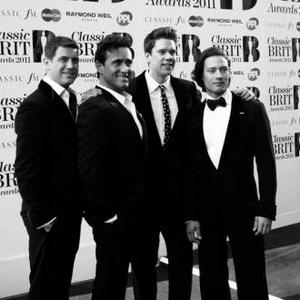 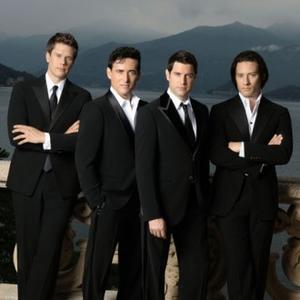 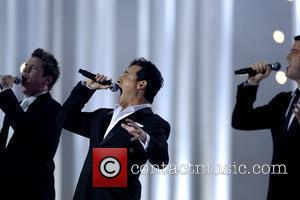 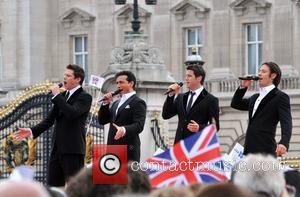