Nirvana frontman Kurt Cobain would list ‘Raw Power’ as his favourite album in his journals. Far from settling for their icon status the band reformed in 2003 after Asheton had played on Pop’s ‘Skull Ring’ album. They then embarked on an extensive live touring schedule over the coming years recapturing the magic of their early performances for a whole new audience.

They also recorded their first new album since 'Raw Power', 'The Weirdness' in 2007, which wasn't well recieved. Tragically, in 2009 Scott’s brother Ron passed away after suffering a heart attack. Ron Asheton sadly missed out on seeing the band finally getting their much deserved induction into the ‘Rock and Roll Hall of Fame’ in 2010. The band's live comeback was recorded in 2011 for the album 'Raw Power Live: In the Hands of the Fans'  and two years later came their fifth album 'Ready to Die’. 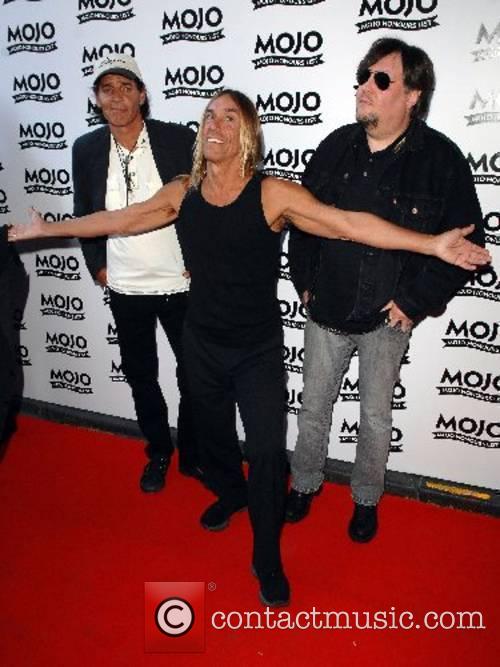 Ashton's cause of death has yet to be revealed, he had temporarily left the band in 2011 after suffering a stroke. His death on Saturday has left many fans once again going back over his early work and reliving The Stooges heyday.

During his time in the band, Asheton left an undeniable mark on the history of rock music. Their initial short spurt of energy created three album that have served as a punk rock blueprint for many artists to come. For those who have discovered The Stooges and for those who will, the memory of Asheton will certainly live on forever as every generation has their Stooges moment.