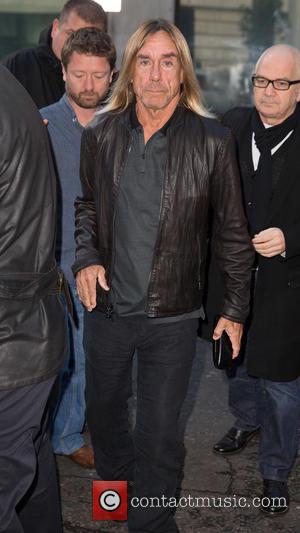 Punk icon Iggy Pop gave up his dreams of becoming a politician in his native Detroit, Michigan following the assassination of President John F. Kennedy.

The Lust For Life hitmaker admits he grew up wanting to make a difference in America but the aftermath of the Kennedy killing in 1963 made him realise he just wasn't the right guy for the job.

In a new interview with Bbc news show Newsnight, which aired on Thursday (09Oct14), the rocker explained, "I did want to be a politician until Jfk got shot... Not because he was shot, but because... suddenly you had (Richard) Nixon, (Vice President) Hubert Humphrey, Lbj (Lyndon Johnson - Kennedy's successor)...