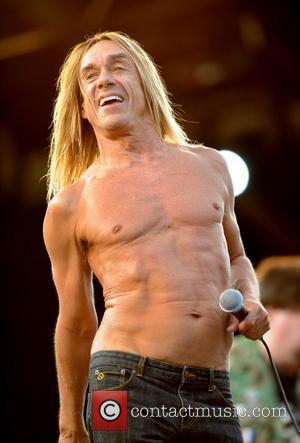 Iggy Pop has revealed the secret behind his lean and fit physique at the age of 61 - tai chi and a beautiful girlfriend.
The veteran rocker discovered the Chinese martial art in his forties and practices it regularly.
He says, "Most of it's due to a benefactor in New York City, a tai chi master named Don Ahn. About 20 years ago I saw footage of people doing that stuff in the park."
And Pop maintains a sexy younger lover has helped him stay in shape: "I also have a slamming girlfriend."