Iggy Pop performed with New Order at the Tibet show in New York.

Iggy Pop was backed by New Order for a rendition of classic JOY DIVISION tracks including Love Will Tear Us Apart at the 24th Annual Tibet House US Benefit Concert at New York's Carnegie Hall on Tuesday night (March 11, 2014). 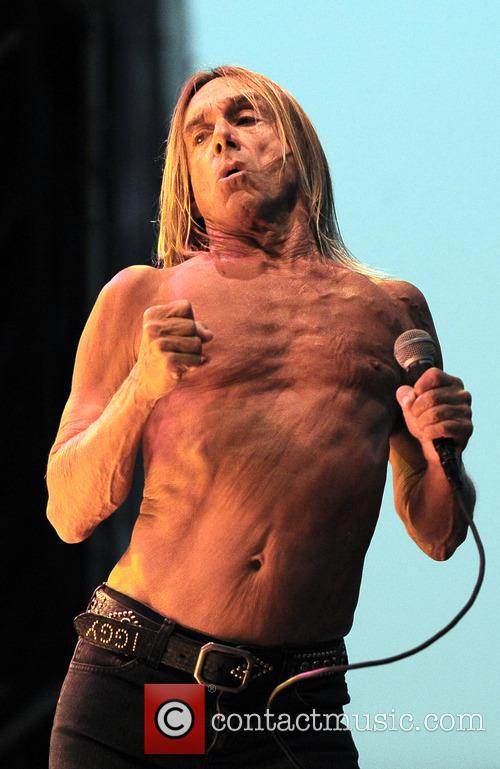 New Order were always slated to appear at the concert, but gig-goers were treated to a surprise appearance from Iggy, who played frontman for the evening. Bernard Sumner and other members of the current New Order guise backed the punk legend through the set, which raised money for a charity that fights to preserve Tibetan culture.

Wearing a black suit, Iggy was in energetic form all evening and thrilled the crowd by performing "Sister Midnight" and "Nightclubbing."

It was recently announced that Iggy Pop would be taking over from Jarvis Cocker on his BBC6 Music Sunday show. The rocker had previously sat in for a pre-recorded show for Christmas Day.