Recorded in secret at the end of 2015, 'Post Pop Depression' will be out on March 18th, with a short tour planned for the same time.

Punk veteran Iggy Pop and Queens of the Stone Age frontman Josh Homme have revealed that they’ve recorded an album together, and are planning to release it in the next few months.

Recorded in secrecy in both of Homme’s studios – one in Joshua Tree and the other in Pink Duck, Los Angeles – with the help of Arctic Monkeys’ drummer Matt Helders and Homme’s QOTSA bandmate Dean Fertita on guitars, Post Pop Depression is set for release on March 18th.

Speaking to the New York Times, Iggy said that the record’s themes were informed by his own advancing age and the idea of usefulness in modern society. “What happens after your years of service? And where is the honour?” 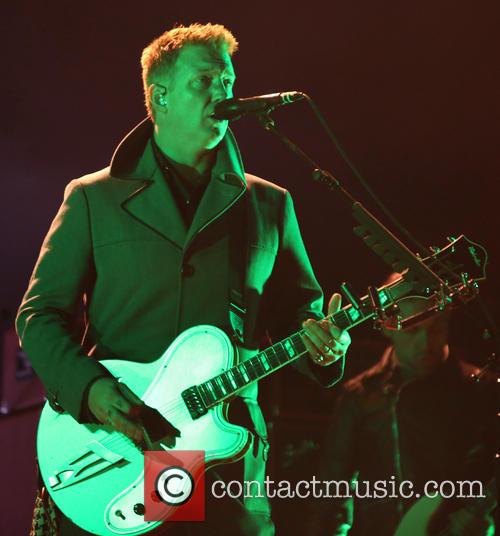 Josh Homme of Queens of the Stone Age

The former Stooges singer, and proto-punk icon, last released a solo album in 2012 called Après. “In American life, because it’s so hypercompetitive, what happens when you’re finally useless to everyone except hopefully not yourself? What happens then? And can you continue to be of use to yourself? I had a kind of character in mind. It was sort of a cross between myself and a military veteran.”

Meanwhile, Homme told the same publication that the recording process had helped him cope with the shock of his former Eagles of Death Metal bandmates getting caught up in the Paris terrorist attacks last November. “The fact that I had this to work on, it saved me,” he said. 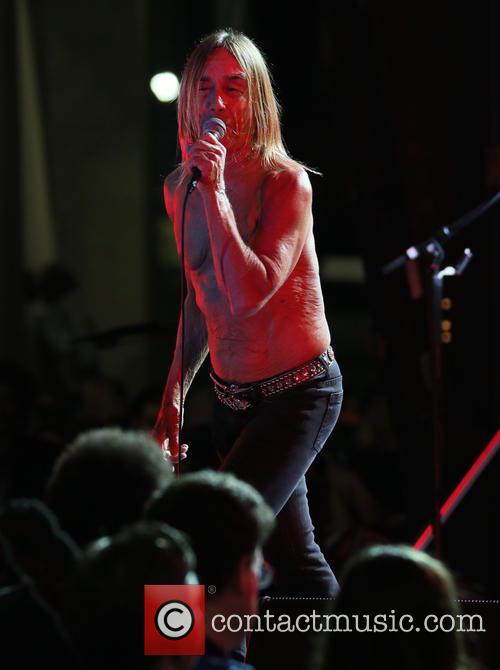 Although Post Pop Depression has been self-financed, Homme always intended the project to populist, something for fans of both Iggy and QOTSA to enjoy. “It was made to be heard — not to be some quirky thing that we did with our own money,” he said. “This was to go where neither of us had gone before. That was the agreement. And to go all the way.”

The band responsible for the studio recording plans to tour in March around the time of the record’s release, with the addition of Troy Van Leeuwen (QOTSA) and Matt Sweeney (Chavez). 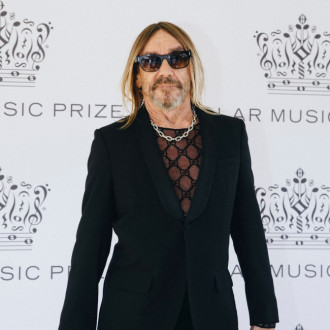 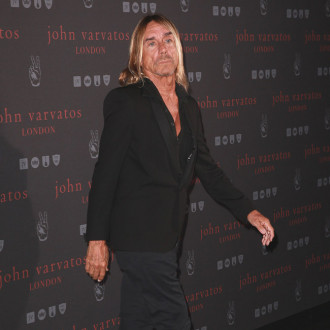