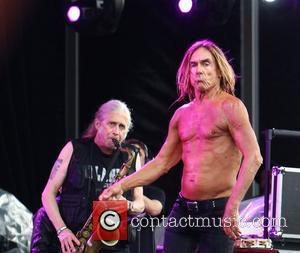 Iggy Pop and David Bowie's friendship in 1970s West Berlin, Germany is to be explored in a new biopic adapted from two acclaimed biographies of the rockers.

Lust For Life will focus on the pair's legendary creative collaborations while they were both in the city working on the albums Low and The Idiot.

Gabriel Range is attached to direct the movie, according to The Hollywood Reporter.

The film will be based Paul Trynka's books Starman: David Bowie and Open Up and Bleed: Iggy Pop.