Rapper T.i. Could Be Called To Testify In Iggy Azalea Copyright Case

Rapper Iggy Azalea's Mentor T.I. Will Reportedly Be Called To Testify In A Trial Involving Her Ex-boyfriend. 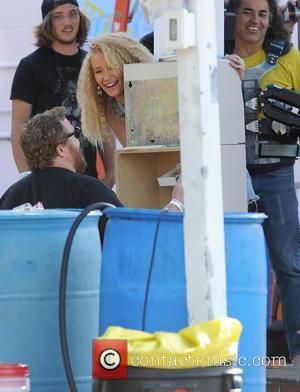 The Fancy hitmaker launched a lawsuit against Maurice Williams, aka rapper Jefe Wine, last year (14), accusing him of copying files and footage from her computer when they were dating.

In the lawsuit, Azalea alleges that Williams acquired unreleased master recordings and was planning to include the tracks on an EP, after claiming to have "secured the rights".

The 24 year old has been granted an injunction to block the release of the early recordings, but Williams is now seeking to question T.I. about his deal with Azalea, according to AllHipHop.com.