Green, who already has a 4 year old son with Young, also revealed in an explosive interview with Us Weekly that she is 22 weeks pregnant with their second child.

Only a matter of weeks after NBA star Nick Young was given his marching orders by his fiancée Iggy Azalea, his baby mama ex-girlfriend Keonna Green has given a tell-all interview revealing that she is pregnant with his child and that she feels no guilt about the situation.

Green, who already has a 4 year old son, Nick Jr., with 31 year old Young, gave an interview on Wednesday (July 6th) with Us Weekly. In it, she confirmed that she is 22 weeks pregnant with her second child and that she is “200 percent” certain it is Young’s child.

She also claimed that they had rekindled their romance in September 2015 – just three months after Young and Australian-born rap star Azalea, 26, got engaged. 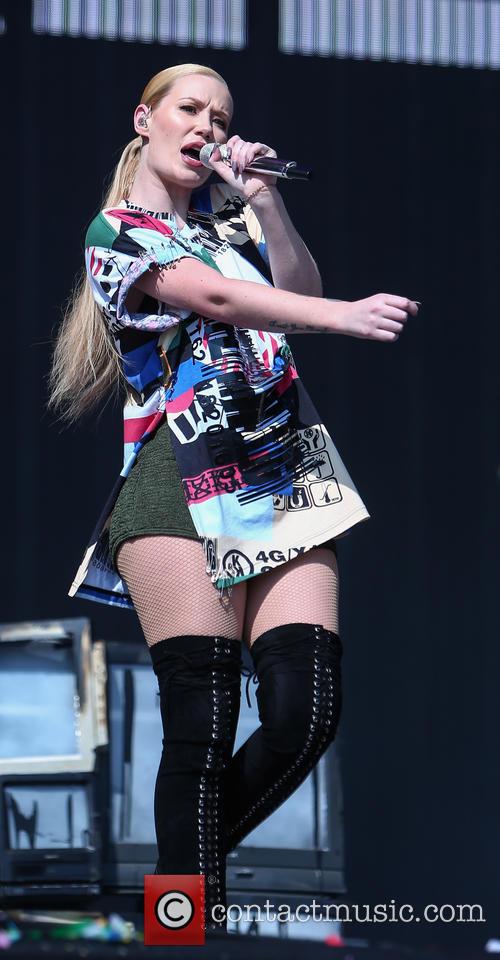 Iggy Azalea performing in Britain in May 2016

“We would take our son to Magic Mountain together,” she said about how she became pregnant again. “But sometimes Nick would say, 'Oh, there's too much traffic,' and he'd just play with Nicholas in his room. We got caught up in the moment and it just happened. I would be like, 'Nick, you cannot be sloppy. You need to be honest [with Azalea].' He would say, 'I don't want to hear it.'”

“He's always supportive, but he was in shock,” she added. “With him being in a public relationship, he didn't know how to handle it.”

However, despite the much-publicised break-up of his relationship with Iggy, Green doesn’t feel guilty about what happened.

More: Out for blood! The Veronicas lash out at Iggy Azalea for fur coat shot

“I'm not the reason they separated,” she said, adding, “I didn't feel guilty because I was in love with a man… I'm definitely not going to apologize for being in love with a man who I have a lot of history with. I do wish [Azalea] that kind of success and hope that she can get through this difficult time and she and Nick can move forward from this.”

Meanwhile, an unnamed source spoke to E! News about the perspective from Young's side of things, though he hasn't personally commented on the interview yet.

“It was not a planned pregnancy,” the source told E! News. “They had a night and things got out of hand and they had sex. There was no question in not having the baby when they found out. Nick was a bit shocked but this is the mother of his son and if it happen with anyone now, he'd rather it be a slip up with her.”

“He knows this is painful for Iggy because she wanted children," the source added. "He feels bad but he is doing the responsible thing.” 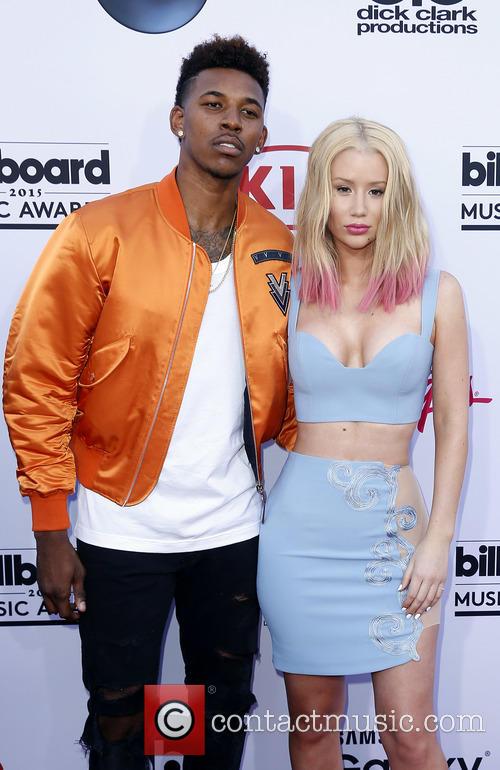 Nick Young and Iggy Azalea in 2015

Meanwhile, TMZ has reported that Iggy strongly warned Green before the interview that she would be sued if she makes any mention of Young’s relationship with her, with disintegrated so spectacularly less than a month ago.

A letter from the rapper’s legal representative Howard King reportedly reads: “Ms. Green has done enough to embarrass herself by her pathetic efforts to profit from Iggy's hard-won celebrity, all in exchange for whatever paltry sums she can garner in exchange for peddling tales of her tasteless exploits.”

The letter continues: “Any mention of Iggy in your client's efforts to sell a story to whatever tabloid needs to fill its pages with the fetid story of your client's classless antics will be considered a violation of Iggy's rights of publicity.”

More: Iggy Azalea says she is the one moving out of home, not Nick Young